Bloober Team, an independent company that focuses on horror games such as The Medium, Blair Witch and Observer, released The Medium on PC and Xbox Series X/S earlier this year.

The Medium was praised for having a strong, interesting story, gorgeous environments, and more. In June, Bloober Team announced that The Medium would be coming to PlayStation 5 on 3rd September 2021.

Today, the company announced that the PlayStation 5 version will be using Dualsense features to create a more immersive experience.

As the game comes to PlayStation 5, Bloober Team will take advantage of the console’s hardware capabilities and the Dualsense controller to give fans the best of both worlds. Szymon Erdmański, producer at Bloober Team, noted the excitement for the release stating, “On PlayStation 5, we are taking full advantage of the console’s DualSense controller to immerse players even deeper into the mystery of the Niwa Hotel…Our goal is to let you feel Marianne’s reactions to what is happening as she explores and interacts with the game world.” 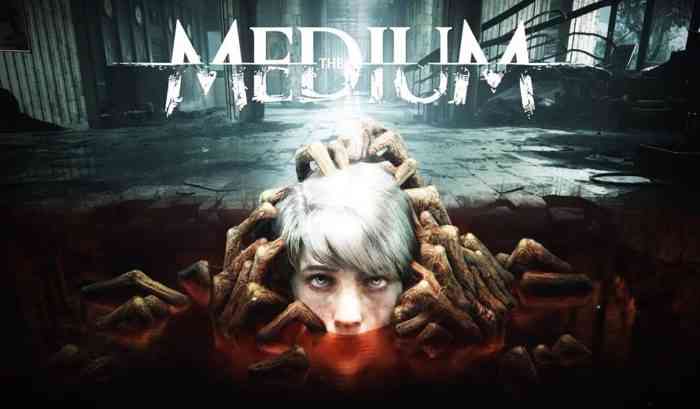 In the trailer, the Dualsense controllers give players a more immersive experience as Marianne using adaptive triggers for spirit blasts, haptic feedback which lets players feel the spirit world and accelerated pulsing as Marianne slowly runs out of breath. The touchpad and motion controls will also help players explore the world while the controller’s speaker and light bars generate sounds and act as Marianne’s flashlight.

Interested fans can pre-order the game at a 10% discount here. Players who pre-order will receive the digital original soundtrack and ‘The Art of the Medium’ artbook. Furthermore, The Medium Original Soundtrack will hit CDs and vinyl with an expected release in October. Fans can pre-order it here for the price of 34€.