It All Starts With a Dead Girl…

After a successful global launch on Xbox Series S|X and PC, Koch Media has announced its intentions to bring psychological horror game The Medium to PS5 this September. Bloober Team’s most ambitious title yet tells the story of the titular medium, Marianne, a young woman who can perceive and interact with the Spirit World and its inhabitants. Her quest to find the origin of her powers takes her to an empty Polish hotel, where she soon discovers a mystery straight out of a nightmare. If she wants to survive, she must unravel a dark secret and find a way to confront the Maw, an entity born from unspeakable tragedy, before the monsters that dwell here consume her. The game’s oppressive atmosphere and next-gen Dual-Reality gameplay were very well-received and The Medium earned back its development costs months ago, so it’s not exactly surprising that a PS5 port has been announced in the form of this slick trailer. The video recaps the game’s premise and shows off some of the accolades it has received.

The PS5 version will take full advantage of the console hardware and the DualSense controller to create an atmosphere that’s more immersive than ever. A special edition called The Medium: Two Worlds Special Launch Edition will also be available in certain territories. This collector’s edition will come with an exclusive Steelbook, a copy of the game’s deeply distressing soundtrack from Silent Hill composer Akira Yamaoka and Bloober Team’s own Arkadiusz Reikowski, and a 32-page hardcover artbook.

If we’re lucky, the PS5 version will have some improved graphics over the original Xbox release, but even if it doesn’t, the addition of DualSense support should help make a scary game even scarier. The Medium has been described as a masterpiece of mature horror and we’re glad to see it stalking its way onto other platforms. 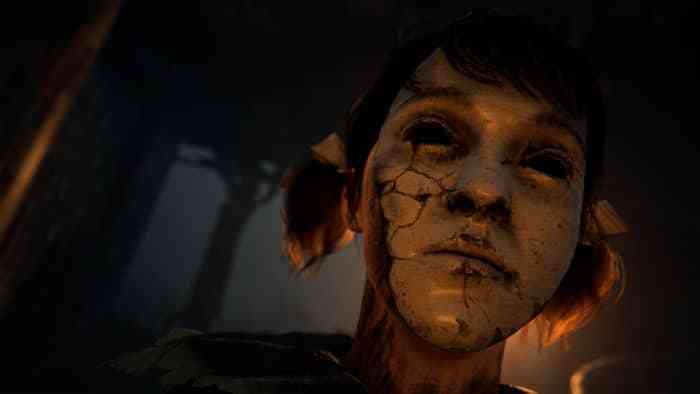 Which platform will you play The Medium on? Let us know down in the comments, or hit us up on Twitter or Facebook.


The Crucial P5 Plus Does Work With The PlayStation 5