Back With A Bite

It’s been a rough few months for CD Projekt Red and the hotly-anticipated, but ultimately disappointing Cyberpunk 2077. First, Cyberpunk 2077 launched in… well, a sorry state on most consoles and PC, with players and critics alike criticizing the game for poor frame rates, awful AI and game-breaking bugs. That was only the start of CD Projekt Red’s Cyberpunk woes – a slew of controversies followed, from the reveal that the E3 2018 trailer for the game was faked to a delay in update launches due to a significant data breach. However, perhaps the most notable of these was Sony’s response to CD Projekt Red’s refund policy. 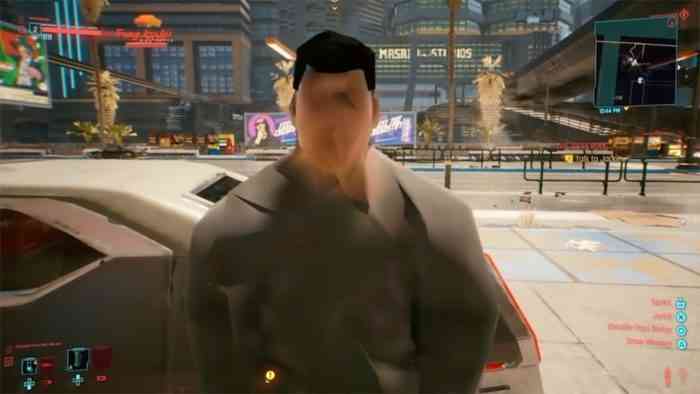 When CDPR announced that players should contact retailers about receiving refunds for Cyberpunk 2077, Sony responded with a bold move – removing the game from the PlayStation Store entirely, citing their aim for “a high level of customer satisfaction”. It’s been over 180 days since then, and Sony have finally relented. A regulatory disclosure from CDPR, later confirmed by Sony, has revealed that Cyberpunk 2077 will be returning to the PlayStation Store on June 21.

While this means that the game is now in a playable enough state on PlayStation consoles for Sony to sign off on its release, this doesn’t mean that all is well in Night City – in a statement to Polygon, a Sony spokesperson said “SIE can confirm that Cyberpunk 2077 will be re-listed on PlayStation Store starting June 21, 2021. Users will continue to experience performance issues with the PS4 edition while CD Projekt Red continues to improve stability across all platforms. SIE recommends playing the title on PS4 Pro or PS5 for the best experience.”. It seems that the myriad issues that plagued the base PS4 edition of the game, probably the version affected most by bugs, haven’t quite been removed just yet.

Whether or not the game will ever manage to recover from its horrifically botched launch is still up in the air at the moment – will CDPR manage to pull it off? Let us know what you think in the comments below!


Skate And Madden NFL 22 Will Have An Early Access Trial

PlayStation Plus’ Stellar August Lineup Officially Announced
Next
The Medium Will Come Creeping onto PS5 in September
Previous
Classic Horror Comes To Switch With Fatal Frame: Maiden Of Black Water