Smile For The Camera!

It’s hard to deny that Nintendo’s E3 Direct was one of the strongest showings at this year’s online E3 event – between the return of old-school, 2D Metroid gameplay in Metroid Dread, the announcement of the iconic Tekken fighter Kazua Mishima joining the Smash Ultimate roster, and our first look at stunning Breath of the Wild 2 gameplay, it was certainly much more action-packed than other presentations throughout the weekend. One of the most unique titles revealed was a full-blown survival horror game, as the Fatal Frame franchise is coming to the Switch with its newest installment: Maiden of Black Water. 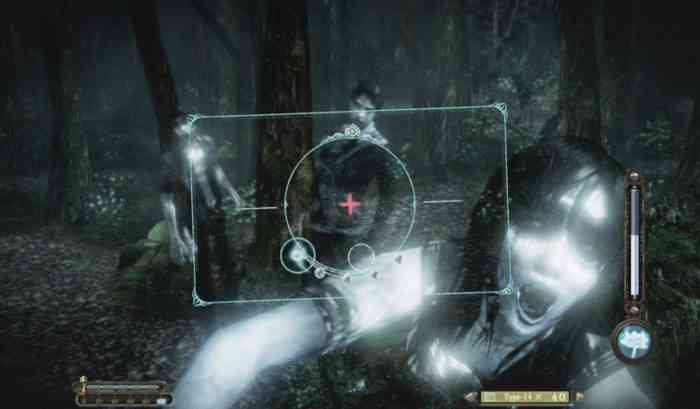 The Fatal Frame series is probably best known for its unique style of survival horror – rather than scrounging for bullets to blast your foes away, Fatal Frame revolves around the use of a camera to picture and capture restless souls. Maiden of Black Water is no exception, with protagonists Yuri Kozukata, Ren Hojo, and Miu Hinasaki making their way through the haunted Mt. Hikami with nothing but a flashlight and their Camera Obscura. Along the way, they’ll uncover the mountain’s mysteries and – hopefully – find their missing friends.

Originally released for the Wii U, the Switch edition of Maiden of Black Water has received a number of upgrades to bring it into the current generation – upgraded visuals and reworked game mechanics that no longer require the Wii U gamepad, as well as a brand-new Photo Mode that’ll give you control over the positioning, posing and costumes of characters and ghosts to create spooky scenes of your own.


Special Editions of Fatal Frame: Mask of the Lunar Eclipse Shown Off