One Mobile and One Console Title Added

Apple Arcade has added two heavy hitters to their lineup recently: Asphalt 8 and Baldo: The Guardian Owls.  Once a small gaming subscription service, the Apple Arcade has expanded substantially over the course of this year to over 200 games in its lineup. 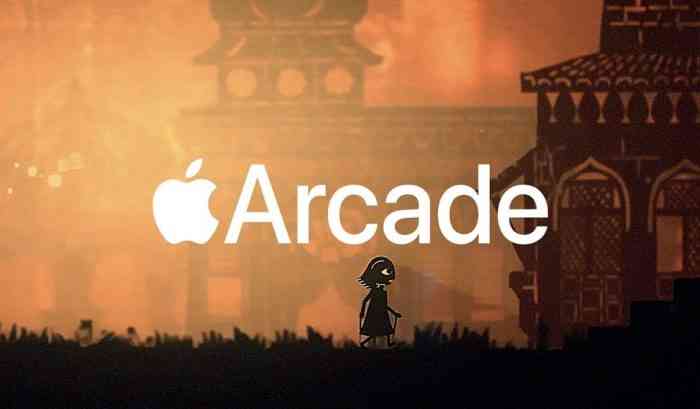 Asphalt 8 will continue Apple’s trend of transforming classic mobile titles such as Angry Birds and Jetpack Joyride.  As Apple Arcade forbids developers from adding microtransactions to their games, games will retain their great core gameplay but without the downsides of having an aggressive monetary policy.  Asphalt 8 rebalances its economy to make its previous microtransaction heavy progression system a nonfactor.  In addition, multiplayer will be a feature, so you can play with your friends and compete with others.

The second game added to the Apple Arcade is Baldo: The Guardian Owls.  Baldo: The Guardian Owl is not only a premium mobile game, but also released for other major platforms such as the Xbox, Playstation, Nintendo Switch, and PC.  It features an excellent art style akin to Studio Ghibli, but has gotten mixed reviews as a result of poor controls and combat.  The game is essentially an action adventure game, as described by the devs: “From delightful whimsy to thrilling adventure, discover new towns and their distinctive inhabitants, fight ferocious foes, locate hidden temples, and collect objects both magical and mundane to obtain powerful new weapons, or to help unveil the myriad secrets of this strange land.“

Baldo: The Guardian Owls would not be the first non-mobile exclusive game released on the Apple Arcade.  Games like Sayanora Wild Hearts and Manifold Garden have achieved much critical acclaim on other consoles and platforms, so Apple Arcade definitely features some high quality titles.

What do you think about the updates to the Apple Arcade? Let us know down in the comments, or hit us up on Twitter or Facebook.