The Pokemon Company is Installing 7 Vulpix Manhole Covers Across Hokkaido

Yes, There Are Alolan Vulpix Variants

Pokemon fans still reeling from scalping and the breakdown of a Pokemon Go community in Afghanistan now have a new reason to travel abroad. The Pokemon Company has been hard at work creating Pokemon-themed tourist destinations across Japan, including an entire Flying Pikachu-themed airplane, and now it’s adding 7 new Vulpix-themed manhole covers to the list.

Fox fans will be able to find these adorable designs scattered across Hokkaido, which has designated Vulpix as its official Pokemon ambassador. Whether you’re a tourist or a long-time resident, they’ll certainly give you a solid reason to look down as you make your way through the streets. 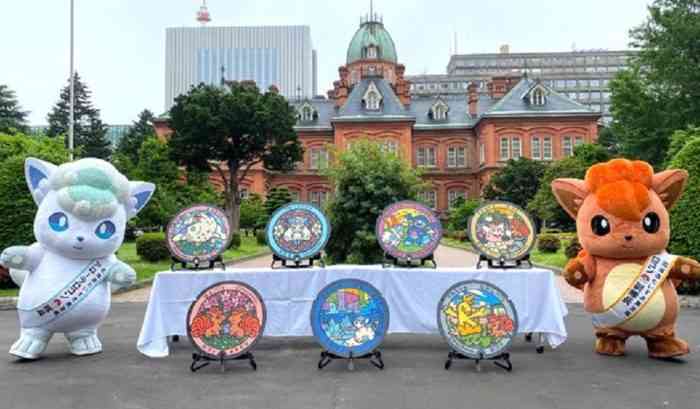 The designs feature both the standard Vulpix–a fire type brown fox-like creature with six curly orange tails–and the Alolan Vulpix regional variant, which exchanges fire type for ice type and is white and blue instead of brown and orange. A variety of other Pokemon are also featured on many of the manhole covers, including Bewear, Togekiss, Combusken, and what is clearly a Ditto poorly masquerading as a Vulpix. All of them showcase Vulpix frolicking through flower fields, city parks, and even under the northern lights.

If you’re a huge Pokemon fan and you’re seriously considering visiting Hokkaido to see these adorable manhole covers in person, The Pokemon Company has your back. The website Poké Lids keeps track of every Pokemon-themed manhole or utility cover in Japan and shows you where to find them, so you should definitely check this site out while planning your trip.

You can search Poké Lids by location or by Pokemon, though if you’re a Vulpix fan, you’re in luck–it appears that every single Pokemon-themed manhole cover in Hokkaido has a Vulpix on it. It looks like these new arrivals are joining an adorable, fox-themed dynasty. 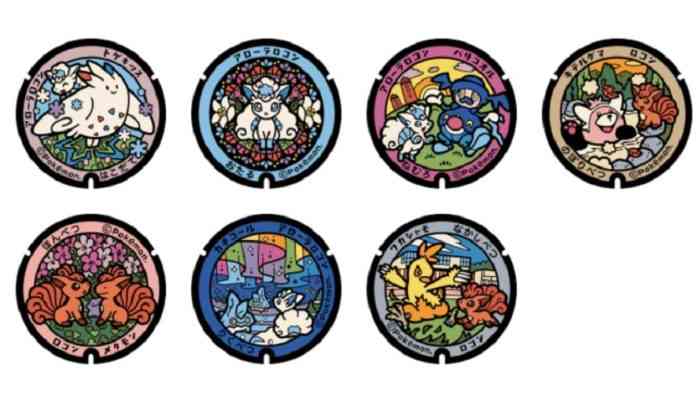 What’s your favorite Pokemon and why should it be on a manhole cover? Let us know in the comments below or on Twitter and Facebook.

This Free Fangame Combines Inscryption with… Pokémon?
Next
Red Dead Online: Blood Money and DLSS Ready For Launch in July
Previous
Assassin’s Creed Infinity Will Mark the Series’ Shift to a Live Service