Voltorb Is an IED

Somehow, this is not a story from the Onion. A couple of months ago, US President Joe Biden announced that the United States would be starting to bring troops stationed in Afghanistan back to America. On Friday, US soldiers had officially left Bagram military base, which had been largest US base in Afghanistan for the past 20 years. You may know that Pokémon GO is popular all around the world, but it may surprise you to hear that Bagram had a thriving community in the mobile game. That community is now a little less populated now. 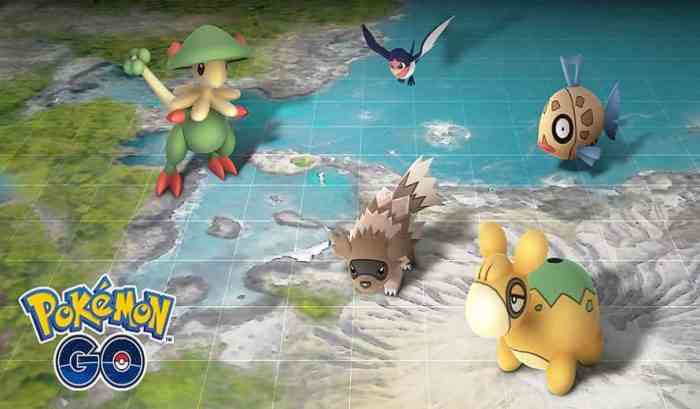 Active military service is not all Call of Duty 24/7. While military personnel have downtime, they often fill it with things like video games. For many at Bagram military base, it was Pokémon GO. The players at the base were not just soldiers and technicians, but locals as well. Talking to Stars and Stripes, recalled soldiers would speak of Pokémon GO as a way to socialize amongst each other and total strangers, even in a warzone. Many players, like your ol’ pal Zane, have found friends through the game, so imagine what that’s like finding friends of that nature out on deployment.

As some of you Pokémon GO players may know, a Pokémon in a gym will only return after being defeated. Now that troops have withdrawn, there are likely to be Pokémon left defending some of these gyms for the foreseeable future. On the bright side, these troops will have hopefully picked up some region exclusives out there. Pokémon GO is available on mobile devices.

Did you know that Pokémon GO was popular among soldiers overseas? Let us know in the comments below.