Someone Punched the Release Date Too Hard

Sloclap’s upcoming PlayStation console exclusive Sifu appeared at the recent State of Play. We got a brief look at the game a couple of months ago, but this gameplay trailer gives us a little more this time around. The basic concept of Sifu is that every time your character dies, he comes back to life, but a little bit older, so you have to finish it before you kick the bucket. 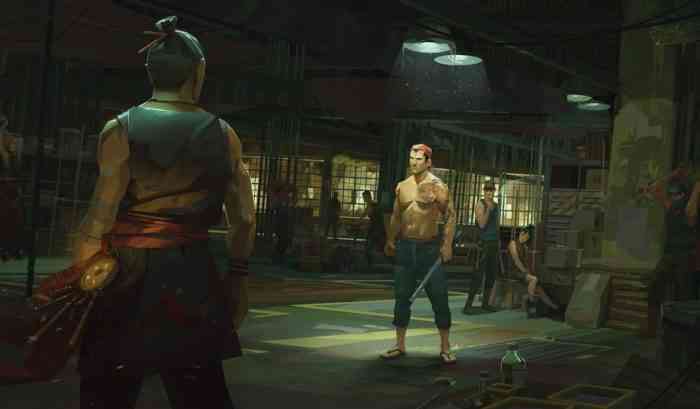 Speaking of kicking, there are all sorts of moves and attacks in your vocabulary of martial arts. You will have to dodge, counter, punch, kick, and use your environment in clever ways. That means finding improvised weapons in your surroundings or slamming your opponents’ faces on a table or railing. We also see our hero using some free-running techniques to traverse their surroundings.

As our hero takes too many hits, we see his age bump up for every death. Sifu was originally slated for a 2021 release, but we see our release date get bumped up just a little at the end of the trailer. That sucks, but if you want Sifu to deliver on the awesome experience we are looking at, we got to let Sloclap do their thing.

Hopefully, six-ish months from now, PlayStation and PC players will have their hands on Sifu. Sifu will be coming out in early 2022 for PC, PS4, and PS5.

Will you be checking out Sifu when it comes out? Let us know in the comments below.