Come On and Slam

At the beginning of the month, Space Jam: A New Legacy – The Game came to Xbox Game Pass Ultimate Perks. If you were expecting an arcade-style basketball game, you are in for a surprise. Instead, we have a side-scrolling beat ’em up on our hands.

If you are interested in it, it will be coming to the Microsoft Store on July 15th for free. Plus, if you are a super, mega Loony Tunes/Space Jam/LeBron James fan, you have a chance to get some limited edition Xbox Series X|S controllers inspired by the new Space Jam movie. 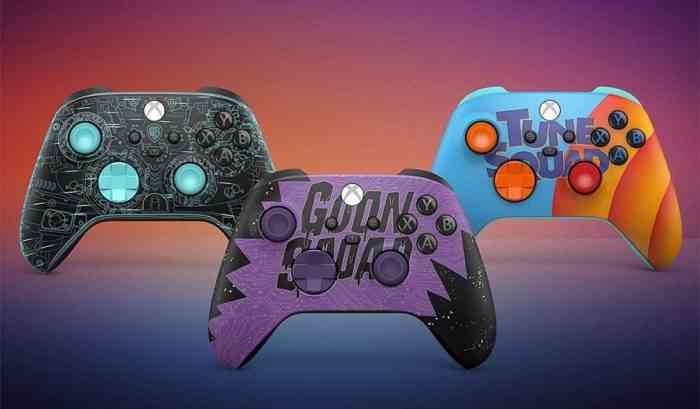 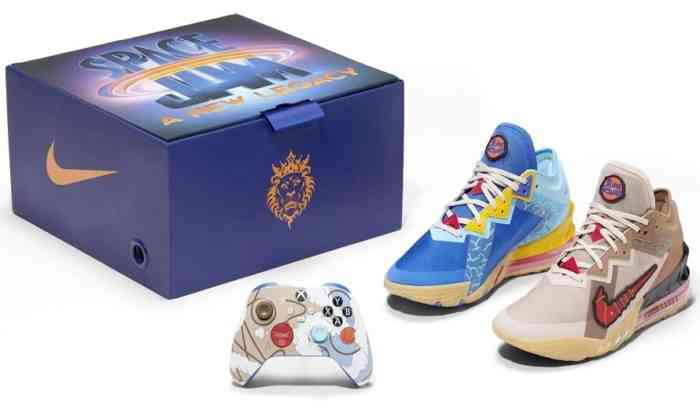 However, there is perhaps an even more limited controller, as well. In an Xbox x Nike collaboration kit, there is a pair of Nike LeBron 18 Lows. The shoes appear mismatched, but they are each inspired by the Road Runner and Wile E. Coyote, and an accompanying controller is a mash up of the two in an eternal rivalry.

Will you get any of these limited edition controllers? Let us know in the comments below.

MultiVersus Free Open Beta Will Launch Later This Month
Next
Sifu Gameplay Shown at State of Play, but Release Is Delayed to 2022
Previous
League of Legends Wild Rift Brazil Tour 2021 Is Ready To Kickoff