Ubisoft’s tactical shooter series Rainbow Six is taking a step into the sci-fi genre with Extraction. The series has always been about terrorists versus counter terrorists, but now all the teams can fight together against the ultimate terrorist: aliens! 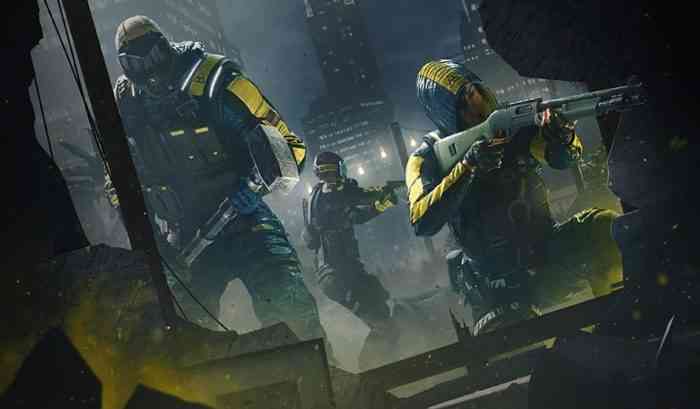 Rainbow Six Extraction was originally slated for release on September 16th, which is in two months. We have not even scene any gameplay at this point, so we have no idea just how far along the game is. Judging from the reveal trailer, the operators from Rainbow Six Siege will be returning with their respective gear and fighting against a mold-like alien species.

From Ubisoft’s description of the game, it seems that the game will be focusing on PvE rather than PvP, like Rainbow Six Siege did. There will also be special alien types, like the Apex we saw in the reveal trailer, so maybe there could be a PvP mode where players could become these special aliens.

There is still a lot about Extraction that we do not know about, so hopefully the news of this delay will not hit too hard, even if it is a more lengthy one. Rainbow Six Extraction will be coming out in January 2022 for PC, PS4, PS5, Xbox One, Xbox Series X|S, and Stadia.

Are you excited for this direction Extraction is taking? Let us know in the comments below.