And So, Their Quest Began…

The saga of the Final Fantasy Pixel Remasters has been a fairly mysterious one – not much what known about the games, what content they would include, or what a Pixel Remaster actually is until fairly recently. Now ,with the first three games set to release in just a few days, we’ve finally gotten a closer look at just what the Pixel Remasters will entail. 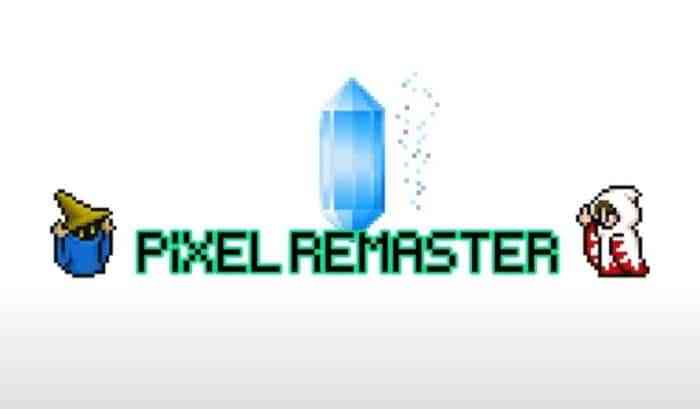 The one that started it all, Final Fantasy I follows the journey of four Light Warriors, heroes who journey across the world on a quest to defeat the Elemental Fiends and restore light to their crystals (If you’re just getting into the Final Fantasy franchise, get used to light and crystals – they come up a lot.). Not only is Final Fantasy I getting a Pixel Remaster, but a new adaptation of the game is also on the way from Team Ninja – Stranger of Paradise: Final Fantasy Origin is a Souls-like take on the JRPG classic.

Final Fantasy II is where a whole slew of the franchises now-iconic recurring themes, monsters and characters were introduced, making Final Fantasy what it is today – Cid and chocobos both make their first appearances here. This sequel takes a turn from FFI in that its main characters are named – Firion, Maria, Guy and the mostly-absent Leon. After these main characters’ home is destroyed by the Palamecian Empire, they set out to join the rebellion against them.

Final Fantasy III follows four orphans who, chosen by the mystical crystal of light, journey across the world to restore the balance between light and darkness. Along the way, they discover a plot by the warlock Xande to use the light crystals’ power to usher in an age of chaos – but all may not be as it seems, and the Warriors of Darkness await…

Final Fantasy I, II and III Pixel Remasters will release on Steam and mobile devices on July 28th, with Final Fantasy IV, V and VI coming at an unknown later date.