Seriously What Does That Mean Though

Square Enix dropped a mysterious announcement in the middle of their too-brief press conference today. It looks like the first six Final Fantasy games are getting the Pixel Remaster treatment. Okay but what does that mean? The teaser trailer utterly fails to answer this pressing query. 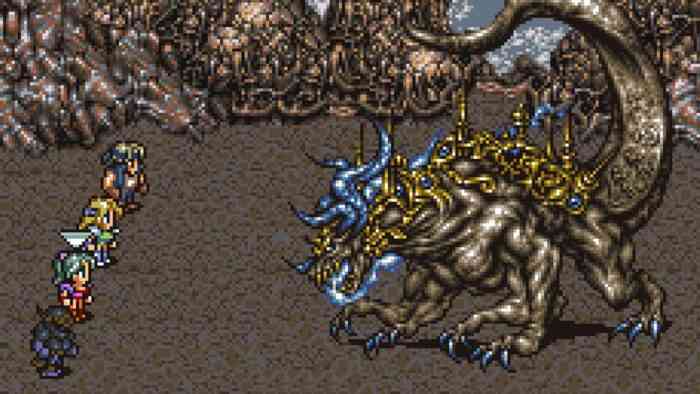 There have been several attempts to remaster these games before. Some are alright, some are disastrous. All of them already involve pixels in one form or another. Square Enix didn’t include a single screenshot of this process, so we are left to wonder. The six games are coming to both Steam and mobile, which also fails to shed any light on what these games will be. Fingers crossed this treatment elevates these classic titles while still preserving what made them classics in the first place.