Perhaps… TOO Much Popularity

The indie developer 1047 Games is facing a problem, but probably the best problem to have. Their game Splitgate is having server issues on console due to popularity. Several times since the beta launched, the servers had to be shut down and reset. Again, it’s a good problem to have, but it is a challenge to deal with in the moment.

Splitgame is a free-to-play, fast-paced, first-person arena shooter that makes use of portals, kind of like a cross between Halo and you know, Portal. It was released on PC in 2019 and earlier this year, it was announced to be coming to consoles with a scheduled release of tomorrow. That won’t be happening though. 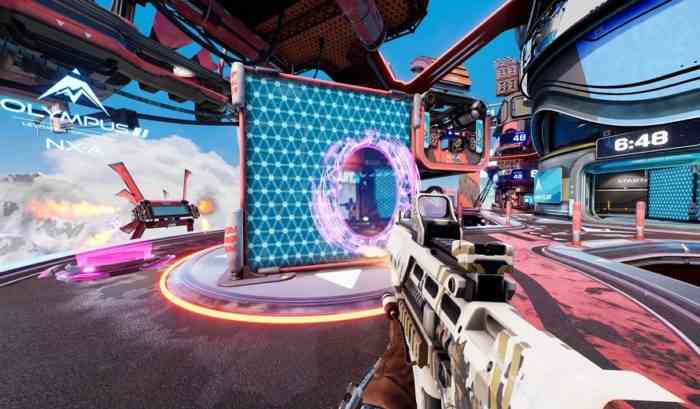 The server capacity allows for about 65K concurrent players, but the game has been downloaded about 2 million times. Basically, it is really hard just to play. People love it, but again, too popular.

Over the past several days, 1047 Games have been giving fans updates about their ongoing fixes, but the growth of their player base is just too much to keep up with. Earlier today, they announced that the release of Splitgate on consoles will have to be pushed back to August. We don’t have a specific date, but hopefully once they have their servers in order, they will update us.

In the meantime, the beta, which has implemented crossplay between consoles, will be extended. Splitgate is available for free on PC and the beta is available on PS4, PS5, Xbox One, and Xbox Series X|S, that is if you manage to get into a game.

Have you been caught up in the Splitgate craze? Let us know in the comments below.