Forza Motorsport 7 is one of the biggest and best racing games that are available on Xbox consoles. It is a fan-favourite among racers in the gaming community and is still regarded as one of the best ones out there following its four-year stint in the market. Unfortunately, the latest Forza Motorsport 7 news confirm that the licenses that it uses for in-game music and real-world car brands have reached their expiry date.

Turn 10 Studios has announced that Forza Motorsport 7 will be reaching its End of Life status on September 15th of this year. This means that this Xbox racing epic—including its DLCs—will no longer be available for purchase on all digital storefronts after the said date.

This Forza Motorsport 7 news should bring no cause for panic for those who already own the game, since they will still be able to play the game and all of its associated content as normal. Forza Motorsport 7 online services and multiplayer mode can still be accessible as long as the game was purchased prior to the onset of its End of Life status. 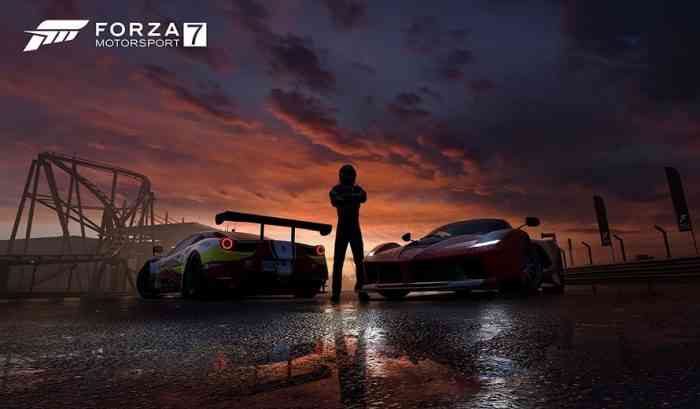 Xbox Game Pass users who have already bought the DLC for Forza Motorsport 7 can continue to play the game through a token that will be distributed via the Xbox Message Centre up to August 2nd. Anyone who has not received any token in their mail will have to contact Xbox Support. Tokens that have not been used have a September 15, 2023 expiry.

Racing game enthusiasts who do not want to miss out on what Forza Motorsport 7 has to offer before it is taken off of stores can avail of a discounted price in the Microsoft Store through September 15 of this year.

This Forza Motorsport 7 news might have taken many gamers by surprise, but the game will not cease to function and will continue as one of the best Xbox racing games the gaming community has ever played. It just will no longer be available for purchase through Xbox Game Pass or the Microsoft Store.