Armchair History Interactive, the team that releases Armchair Historian and Targon Studios, has officially announced Fire & Maneuver, its latest strategy game set in the Victorian Era. Fire & Maneuver is a unique strategy game made for history fanatics and wargame enthusiasts that uses true-to-life units with genuine historical backgrounds and engaging mechanics that attract fans from all genres. Players will enter wars in the Victorian Era, requiring tactical or technological advancement, using an intuitive turn-based system. The most important task ahead is victory on the battlefield using various factions between 1853-1871, including Second French Empire, British Empire, Russian Empire, Ottoman Empire, and more.

The game will also offer multiplayer combat as players can fight against both friends and random enemies around the world, with leaderboards to boost morale and show their standings in war. Furthermore, the developers have guaranteed that in-game purchases will only reward players with cosmetic customization and that there will be no pay-to-win mechanics involved. 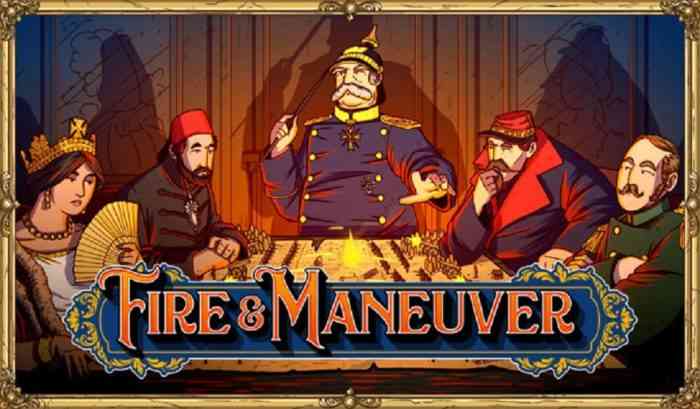 To gain Early Access to the game, interested persons can head to the game’s Patreon to support at three different levels. At USD$3 per month, players will have access to the Discord as well as early access from October, while USD$10 per month guarantees early access from August, as well as in-game cosmetic benefits in the game’s final release. Finally, for USD$50 per month, fans will get their own role in the Discord channel, early access in July, exclusive in-game cosmetics, and their names will be in the game’s credits.

The game can also be wishlisted on Steam for those who want to keep tabs on its development.