Warhammer 40,000: Darktide Adds A Fan-Favorite Writer To Its Team

In The Grim Darkness Of The Far Future…

The iconic tabletop wargame Warhammer 40,000 has had quite the mixed bag when it comes to video game adaptations. From the dark, cyberpunk-infused tactical game Warhammer 40,000: Mechanicus to a slew of low-budget mobile titles, Warhammer 40,000’s video game output has never quite been as consistent as its fantasy-themed counterpart. However, times are changing – it seems that the success of the Total War: Warhammer series has pushed Games Workshop to put a bit more effort into their video game output. The upcoming squad-based shooter Darktide, from the team behind Vermintide, is a prime example – Games Workshop have lended one of their most prolific and well-liked writers to the project. 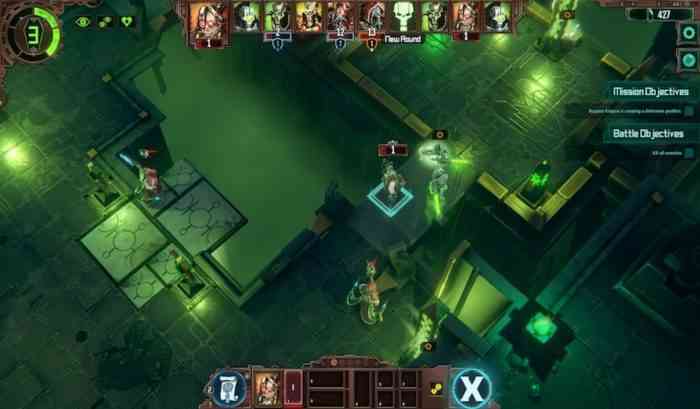 Dan Abnett, architect of the New York Times bestselling Warhammer series The Horus Heresy will be working on the story of Darktide alongside developers Fatshark. Abnett has been writing for Black Library, the publishing branch of Warhammer creators Games Workshop, for over 20 years, being credited on over 30 Warhammer 40,000 novels. 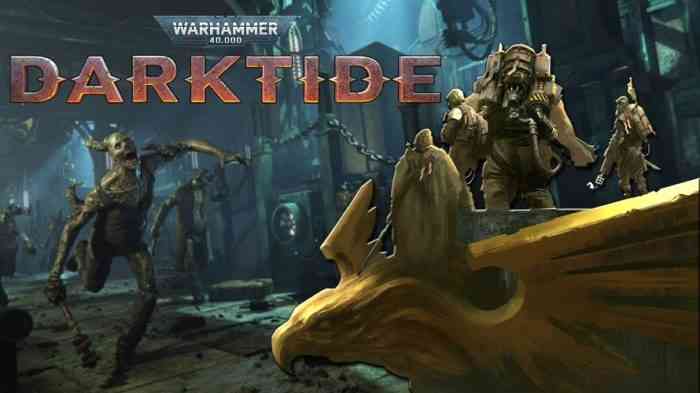 Darktide is an upcoming co-operative first-person shooter in which players take control of an Imperial Guard squadron sent into the depths of Hive City Tertium to root out the corruption of a Chaos cult. Commenting on the decision to move away from the iconic, post-human Space Marines that are the stars of most 40k titles, Abnett said in an interview with Eurogamer:

“One of the main reasons for doing it, though – and this was a decision that was made before I joined the project – is, as you’d expect, that’s what you would expect when you play a 40k game. Space Marines are fantastic. They are the iconic poster boys of this universe. They’re the one thing everybody thinks about when they think about Warhammer 40,000. So to deliver a different playing experience, to leave them out and move, as it were, down a step to your regular human level of experience, was a really bold and really clever thing to do.“

With Abnett’s decades of experience and deep knowledge of the Warhammer 40,000 setting, Darktide is sure to give fans the grimdark sci-fi experience they’ve come to expect from the franchise. Darktide launches later this year on PC and Xbox X/S.