Ubisoft Sets Sights on 2022 For Prince of Persia Remake

The Sands of a Little More Time

The week of E3 and Summer Game Fest is upon us and video game fans of all kinds are making their mental wishlists of what they want to see. Which developers are going to surprise me? Are there going to be announcements on long-awaited titles? Is the leak I heard true? Gamers have a lot on their minds and hope in their eyes. Ubisoft has released a statement to temper the expectations of fans for Ubisoft Forward, which is also planned for this week. They have announced that the Prince of Persia Remake will not be shown at Ubisoft Forward. 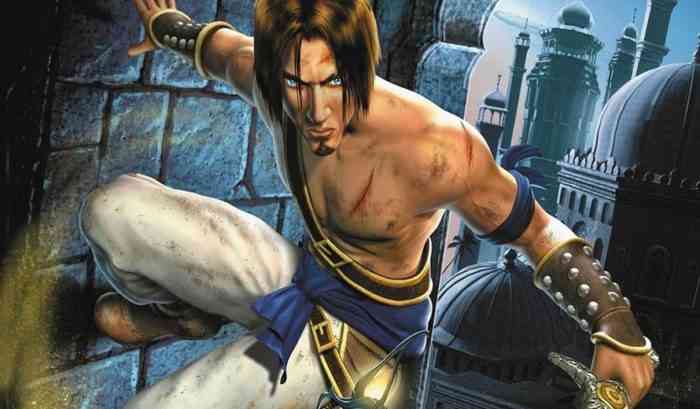 Prince of Persia: The Sands of Time Remake was initially meant to launch in January 2021, if you can believe it. A delay was announced with a new projected release date in March, but that too was changed. The second delay did not give fans another release window, which was probably a wise decision. The announcement made today says that the game will not be at this week’s event, but they are hoping to release it sometime in 2022. It’s a pretty vague timeline, but at least it gives fans something and gives Ubisoft some breathing room.

A message from the Prince of Persia: The Sands of Time Remake dev team: pic.twitter.com/3B8tgUGkwl

There are other titles that Ubisoft will be focusing on at Ubisoft Forward. For instance, Rainbow Six Extraction has recently been announced and we are looking forward to details on that game. Prince of Persia: The Sands of Time Remake will hopefully be out in 2022 for PC, PS4, and Xbox One.

What are you hoping for from Ubisoft Forward? Let us know in the comments below.

Tom Clancy’s Elite Squad Shutting Down in October
Next
Shedworks Reveal Gorgeous New Sable Gameplay
Previous
Save a Beautiful World in Grow: Song of the Evertree This Year