It’s been a big few weeks for the beleaguered but passionate Myst Online: Uru Live community. Just a few days ago, unused assets from the decade-old MMO were released to the public, allowing fans to develop their own Ages (the Myst franchise’s worlds) for the now open-source game. Now, even more early, unused content has been released, giving us a look a the game’s humble beginnings. 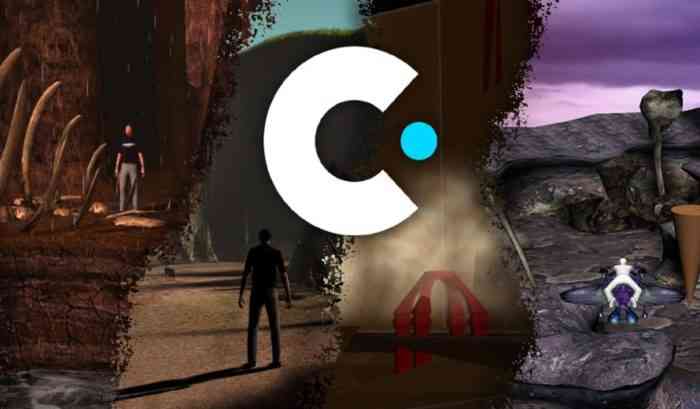 To recap Myst Online: Uru Live is an online spinoff of the critically acclaimed puzzle-adventure Myst franchise, released in 2010. However, the game’s history goes back far further than that – it was initially planned as a multiplayer mode in 2003’s Uru: Ages Beyond Myst, before being split off into its own title, Uru Live. Uru Live was cancelled soon after the split – then released in 2004 as its own standalone title. Despite a well-attended and successful closed beta, Uru Live was again cancelled shortly after. The content planned to be included in Uru Live was folded into Uru: Ages Beyond Myst in several expansions, leading up to a rerelease of Uru Live in 2007.

A third and final relaunch happened in 2010 with the release of Myst Online: Uru Live Again. This version of the put-upon MMO was open-source and entirely free to play, with a heavy emphasis on fan contribution to the game. This version lasted a little longer than the others – it’s just passed 10 years of activity. 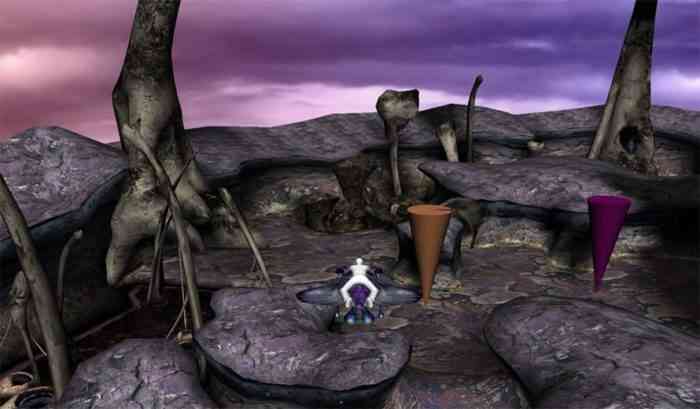 Now, Cyan Worlds Creative Director Eric A. Anderson has released a whole slew of previously unseen Myst online demo levels, including early stages of various Ages that were eventually reworked and released. Perhaps most intriguing is the “Descent” demo, first developed around 2000 – this would become the basis for the single-player mode and, eventually, full game of Uru: Ages Beyond Myst. A total of 4 demos were released – “Descent”, “Hector Cove”, and two unfinished versions of the Kahlo Age from Uru.

While these demos are decades old and still fairly rough, it’s intriguing to see the early work done on Uru Live, an MMO that’s overcome more difficulty than almost any other to establish a firm and passionate fanbase.