The Monster Hunter series has grown significantly over the past few years in the video game industry as a world where players can fight tons of dangerous monsters for their loot, crafting resources and of course, to be the best monster hunter. The Monster Hunter journey is set to continue on 9th July on PC and Nintendo Switch following the announcement of Monster Hunter Stories 2: Wings of Ruin. In this game, players will take on the role of a young rider who uses a Kinship Stone to form a bond with the monsters. In the game, players must capture Ratha before it can activate the terrible power that was prophesized and that is set to ruin the world. Ahead of its release, Capcom have announced that there is a free trial for the game for all Nintendo Switch players. This is the perfect opportunity for fans and prospective purchasers to experience the game and see what it has to offer. 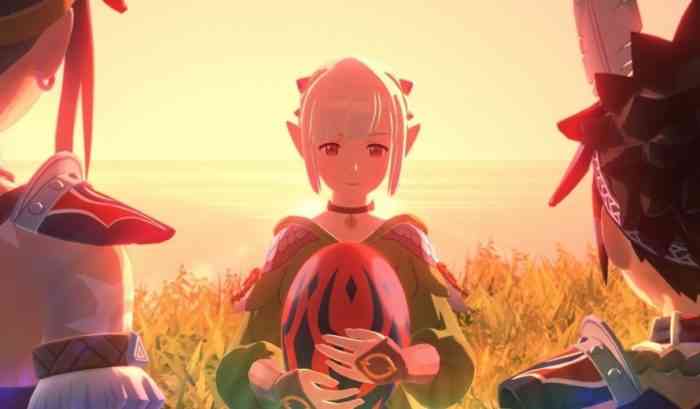 In the free trial, any progress made will be saved and transferred to those who own Monster Hunter Stories 2: Wings of Ruin. Furthermore, players will receive a Kinship Talisman in Monster Hunter Rise if there is saved game data from the trial version. The Talisman can be used to activate Wide-Range Skills and Master Mounter. PC players will be able to experience the free trial when the game launches on 9th July.

In this turn based RPG set in the world of Monster Hunter, players must befriend monsters using their Kinship Stone and solve the mysteries of Rathalos’ disappearance from the world while trying to save it from an impending doom, based on a prophecy. Are you ready for the adventure?

Are you interested in trying out Monster Hunter Stories 2? What are your thoughts on the upcoming release? Let us know in the comments below or on Twitter and Facebook.