Let’s not beat around the bush: we’re overdue for a Metroid Prime game. Specifically, about 4 years overdue, as Metroid Prime 4 was originally announced back in 2017 for a projected 2018 release. Needless to say, that did not happen, and Metroid Prime 4-related job listings were still being posted as recently as 2020. Nintendo has stayed very quiet on the subject for a while, but with the 35th anniversary of the original Metroid rapidly approaching, it seems about time for that silence to break. This looming milestone, combined with a recent leak from a Canadian Walmart, appears to suggest that Metroid Prime 4 may make an appearance at this year’s digital E3.

A lot of fans are very excited about the possibility of Samus Aran having a new adventure on the Switch, us included, but is there any actual evidence for Metroid Prime 4 coming to E3 2021? Well, yes, actually, though it’s still just a leak–nothing official has been announced or even teased. About a week ago, a listing for a Metroid Switch game was spotted on Walmart Canada’s website. Though it was just a placeholder listing without even cover art and has since been taken down, it did have a price set as well as a release date of December 31st, 2021, suggesting that there was some actual information behind it.

Of course, this is the single biggest piece of evidence in favor of Metroid Prime 4 appearing at E3 this year, and it’s far from conclusive. It’s entirely possible that the game will be absent from E3 once more. However, we doubt that Nintendo will let the series remain dormant on such an important anniversary, especially knowing how much fans want a new Metroid, so even we may still see something Metroid-themed from E3 2021. 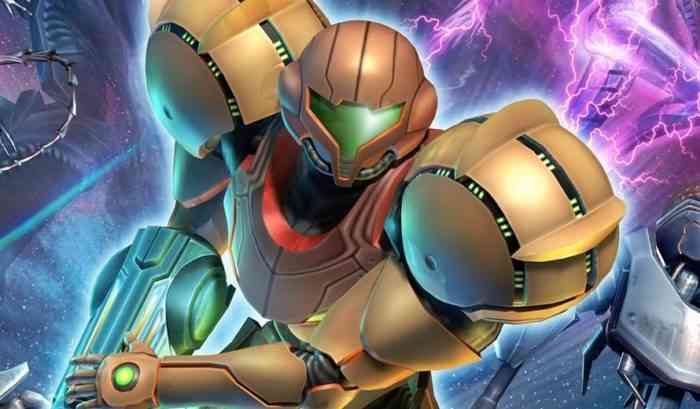 What series are you most excited to see at E3? Let us know in the comments below or on Twitter and Facebook.