After missing out on major game announcements, content, updates and just general hype last year due to the devastating impact of the Covid-19 pandemic around the world, fans have been incredibly excited to see that the E3 Expo, the biggest in the gaming industry, is slated for 12th June as a three-day fully digital event. Fans were even more excited when the cast of developers and publishers consistently grew over the past few weeks and now includes major players such as Ubisoft, Nintendo, Xbox, Koch Media, Warner Bros, Sega, Bandai Namco, Turtlebeach, Gearbox Entertainment and more! Today, the folks in charge of E3 have officially announced the schedule for the proceedings as the event is a mere nine days away. Furthermore, fans can now register for the event to have access to the amazing showcases and highlights that will set the stage of the industry over the next year. 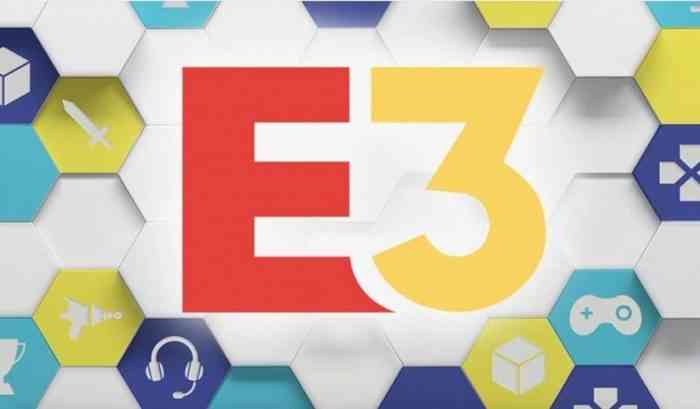 The event, hosted by Alex Mendez, Jacki Jing and Greg Miller, will feature celebrity interviews, press conferences, industry panels, showcases, livestreams and more. On Saturday 12th June, Ubisoft and Gearbox Entertainment will kick off the proceedings followed by Gamesbeat. On 13th June, Microsoft’s Xbox and Bethesda Showcase will take place at 1PM ET and special presentations by Square Enix, PC Gaming Show and Future Gaming Show will take place after. Warner Bros. Games, Back 4 Blood and 24 Entertainment will also have a slot on Sunday.

On Monday 14th June, various indie developers will have their day alongside Take-Two Interactive, Mythical Games, Freedom Games, Razer and Capcom. Verizon, Television and Venn will finish off the showcase on Monday. Finally, on Tuesday 15th June, Nintendo, Bandai Namco, Gamespot and Yooreka Games will finish the show. The broadcast will then round out with the Official E3 2021 Awards Show.

Besides the schedule, the release stated that fans can officially begin to register for access to the virtual event via the app or online. Fan Access includes leaderboards, profile creation, lounges, forums and select exhibitor booths. Fans can register here.

What are you most excited for at the E3 Showcase? Let us know in the comments below or on Twitter and Facebook.