Fallout 5 Will Probably Not Be Announced at E3 2021

Keep Your Heads Down and Wait For a Little Longer, Vault Dwellers

We’ve talked about a number of properties that will definitely be at E3 2021—Naraka: Bladepoint, for example–might make an appearance at E3–like Metroid Prime 4 and Forza Horizon 5–and a few that probably won’t–including Suicide Squad: Kill the Justice League. Now, we’re about to add one more title to the list of titles that probably won’t be at E3 this year: Fallout 5. Yes, it’s been a while since the last Fallout game, but the Fallout franchise has often gone several years between games, so the fanbase isn’t giving the same kind of pressure as, say, the Metroid fanbase. More importantly, however, it seems like Bethesda is already going full steam ahead on other projects. There are only so many games one developer can juggle at the same time before something breaks. 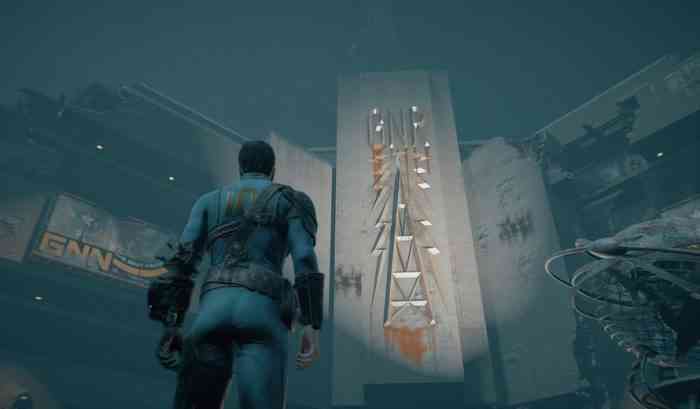 We’re already expecting a big Starfield reveal at E3 this year. Add in some potential The Elder Scrolls IV news, updates on Fallout 76 and The Elder Scrolls Online, and an upcoming Fallout TV show, it looks like Bethesda has enough on its place as is. Piling on a Fallout 5 reveal might be the straw that breaks the camel’s back. That’s not to say that it couldn’t happen, but we’re not holding our breath waiting for it to show up this weekend. Sorry, Fallout fans, we’ve probably got a few more years before Fallout 5 is announced.

The upside is that when Fallout 5 is finally announced, it will probably come at a time when the developer can actually focus on it instead of juggling at least three other projects. The downside is that we don’t know how long we’ll have to wait to return to the Wasteland. At least we have the upcoming Amazon TV show to tide us over.

What are you most excited to see at the E3 Showcase? Let us know in the comments below or on Twitter and Facebook.

Xbox’s Games with Gold Lineup for September Has Been Revealed
Next
Eat Up The Deals This Weekend On Resident Evil Village, Scarlet Nexus & Many More
Previous
Metroid Prime 4 May Finally Appear Again at E3 2021