In Terms of It Ever Coming Out, You See

Retro Studios posted a job listing on Twitter for a Lead Producer for Metroid Prime 4. Job listings for a game generally mean that game is not exactly far along in development, which is probably bad news for the potential release window. Is Metroid Prime 4 ever coming out, is the question. 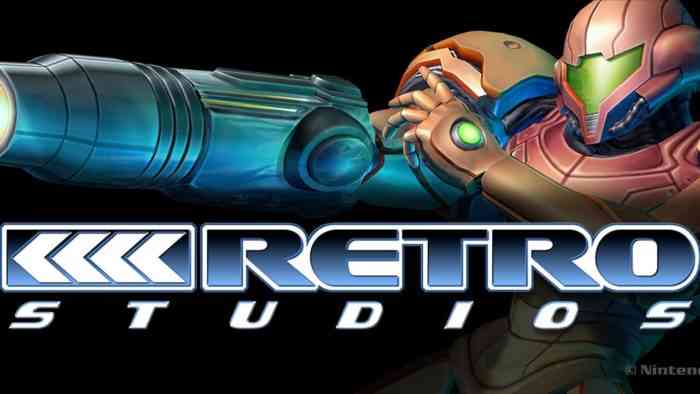 Actually, it seems like there are several pretty important job openings at Retro Studios. There are also listings for lead graphics engineer, senior level designer, lead animator, and concept artist. These are all jobs you need right from the jump, I’m assuming. So either a lot of people quit very recently, or things have not been moving extra fast over at Retro.

The Prime 4 ship has been hitting rocky seas more or less ever since the game was announced in 2017. Development was restarted after the game switched teams back in January of 2019, and we’ve heard almost nothing since then. We know so little about Metroid Prime 4 that even a release year is too tough to accurately guess. Now that Paper Mario is out in the wild, there’s nothing else from Nintendo scheduled for the rest of the year. Unless we get some surprise announcements, their Holiday season is going to pretty bleak. Metroid Prime 4 is coming to the Nintendo Switch at an as-yet-unspecified release date.