Grime Looks Like Tim Burton Had a Baby With a Platformer

In just over a month, platforming fans will have something new to sink their teeth into. Bear in mind, nothing here looks like anything you want to put in your mouth. Everything looks creepy, horrifying, and downright… grimy. Grime is an action-adventure RPG with platforming elements. It’s like the designers had one prompt in creating the creatures and enemies of this game: nightmarish. Almost everything you will encounter has extra limbs or exposed skeleton/bones. Oh, and it’s probably going to be very challenging. 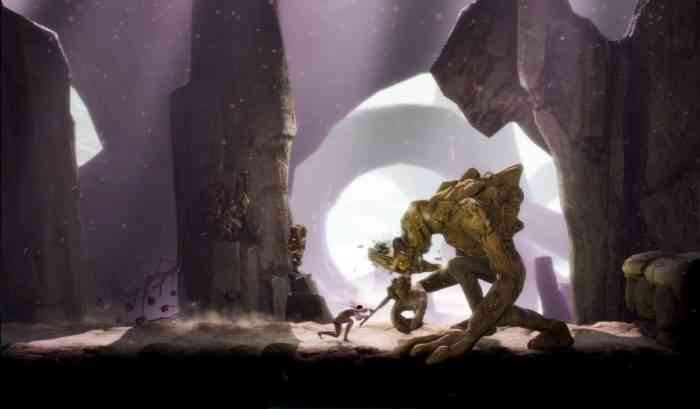 In Grime, players will be using a variety of weapons and powers, both for combat and traversing. It also looks like your appearance will change depending on what you equip, as your arsenal evolves when you absorb the enemies you defeat. You will be visiting all kinds of caves, tunnels, desolate cliffs, and just about every low place you want to avoid. You will likely recognize familiar gameplay elements that can be found in games like Hollow Knight or the Ori games that mix precise platforming and combat.

If you like platformers, RPGs, and games with distinctive style, you may want to check out Grime. It won’t be launching on a wide variety of platforms though. Grime will be coming out on August 2nd for PC and Stadia, but hopefully other consoles will be considered at a later time.

Does Grime look like a game you want to try? Let us know in the comments below.

Marvel’s Avengers Gives a Look at The Mighty Thor Before Launch Week
Next
Returnal Developer Housemarque Has Been Purchased by Sony
Previous
Gang Beasts Gets Crossplay Between Xbox and PC, but Not PlayStation