Paradox Interactive is now synonymous with grand strategy, tactical games that burn away the time of gamers worldwide and has seen great success in recent times with releases such as Hearts of Iron, Europa Universalis, Cities: Skyline and Crusader Kings. One of the most popular series under Paradox’s umbrella is the Victoria games, with Victoria 2 releasing in 2010. Since then, fans have been patiently awaiting the announcement for Victoria 3. Thankfully, Paradox Interactive has delivered as it has been confirmed that Victoria 3, the long awaited grand strategy game, is coming soon to PC. Suffice to say, the name says it all regarding the era and times in which players will trade, explore and of course, conquer. In this ultimate society simulator, players will revisit the great Victorian Era of the 19th and 20th centuries, guiding their respective nations to glory and a better future. 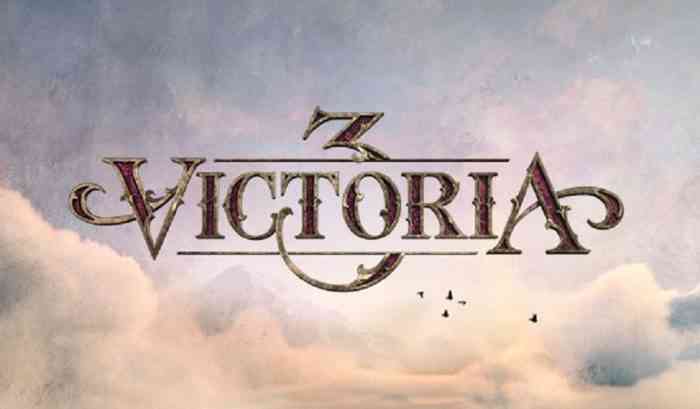 Players thrown into the midst of leading their nation in Victoria 3 will have to discern the wants and needs of their population, perform political reform as the climate requires and trade on a global scale to ensure that society’s needs are met, as the sounds of rebellion are always near. Victoria 3 is set to feature a deep societal simulation, sophisticated economic system, challenging diplomacy, political dealmaking and a detailed, vibrant and living world. Players must ensure their nations progress and the population is kept happy!

Paradox Interactive released an announcement trailer for Victoria 3 wherein the narrator highlights the changes, growth and future of the Victorian era as society, technology and trade can only grow!

Victoria 3 will be available on Steam, Microsoft Game Pass and the Paradox Store. The price and release date have yet to be confirmed.

Are you excited for Victoria 3? Let us know in the comments below or on Twitter and Facebook.