Deep Learning Super Sampling, commonly known as DLSS, is technological jargon that has risen to prominence in recent times as Nvidia, a popular graphics card manufacturer, has been pushing the limits of technology and graphical enhancement. Deep Learning Super Sampling is described as groundbreaking AI rendering technology that increases graphical performance using Tensor Core Processors on GEForce RTX Graphics Cards. The purpose of DLSS is to increase frames per second and generate beautiful, sharp images in game. DLSS has become a feature in various AAA video games recently including Fortnite, Call of Duty Black Ops: Cold War and even Minecraft, with players noting that there is a substantial uptick in FPS and graphics. As DLSS continues to grow in the gaming arena, the world of Virtual Reality is set to be graphically enhanced as Nvidia DLSS will feature in No Man’s Sky and approximately eight VR titles. 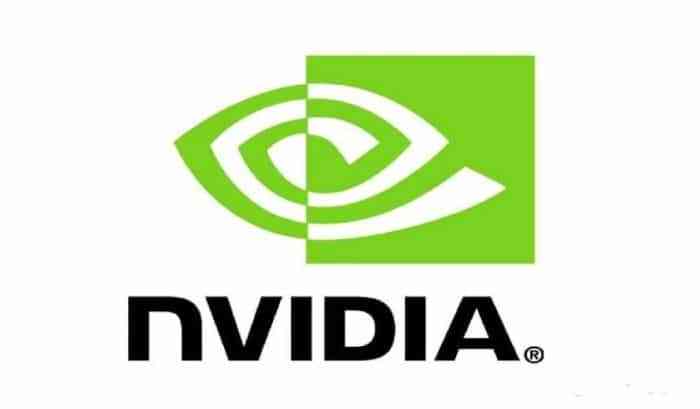 Coming off the heels of DLSS being introduces in Metro Exodus Enhanced Edition, Nvidia announced that this month, DLSS will come to No Man’s Sky, AMID EVIL, Aron’s Adventure, Everspace 2: Redout, Space Assault, Scavengers and Wrench. Furthermore, for the first time, DLSS will come to Virtual Reality headsets in No Man’s Sky, Into the Radius and Wrench. If players choose to utilize DLSS in-game, they can expect to see accelerated frame rates, smoother gameplay, high quality effects and enhanced rendering resolution as well as Ray Tracing, another recent technological advancement, in supported games.

With the addition of the nine titles above, there are now fifty games which support Nvidia’s DLSS and other titles include Ray Tracing and Nvidia Reflex, including Rust. It is clear that Nvidia is attempting to push the barrier of graphical enhancement in the PC arena and fans can look forward to continued progress in technology in the coming weeks, months and years.

Have you ever tried DLSS or Ray Tracing? Let us know in the comments below or on Twitter and Facebook.