Twitch has become the premiere video game streaming platform over the past few years and has only grown since its acquisition by Amazon. Although not without its controversies regarding some odd bans and general decision making, Twitch has consistently endeavored to remain a company that favors self expression and celebration of one’s identity. It has taken an open stance to many issues and would rather cater to audiences that ban them. As a result, unsurprisingly, Twitch has indicated that in the next week, streamers will be able to select from over three hundred and fifty (350) new tags related to various aspects of self identity. 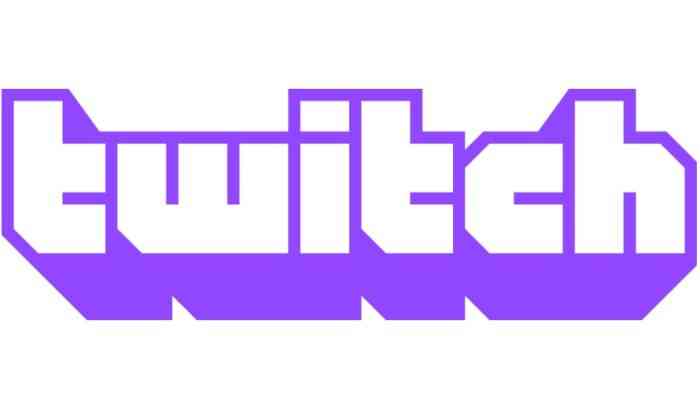 The tags focus on gender, sexual orientation, race, nationality, ability, mental health and more. The tags also go on to include transgender, Black, disabled, veteran, Vtuber and many others. Furthermore, the company is removing the tag ‘ally’ from the LGBTQIA+ tag, and will create a standalone tag. However, these additions will not alter how tagging works at the moment and is only provided to give each streamer more options, to make them feel comfortable and allow them to have more choices available. The release from Twitch also expressed gratitude toward the transgender community for requesting the tag and their consistent passion for its availability.

The release went further to state that tags were introduced to give each streamer the opportunity to represent themselves and their community and that they partnered with various third party organizations for feedback on underrepresented racial and ethnic groups as well as the disabled, marginalized and LGBTQIA+ communities. Twitch noted that if fans want to see more tags that may have been forgotten, or have more ideas, they can use the Uservoice option to get their suggestions across to Twitch.

Moreover, if streamers are being harassed or bullied for using their relevant tags, they can use moderators on their stream, report any violations to the Community Guidelines team or use the moderation tools available from Twitch itself.