Assassin’s Creed is all about family. We see a Brotherhood formed. We see Assassin families like the Kenways, the Dorians, the Fryes, the Miles’; there are tons of Assassins passing down their skills and knowledge to their children. Soon, you will be able to do the same with your children, just not in the same violent ways. In an unexpected collaboration, Ubisoft has announced a partnership with English author and illustrator Adam Hargreaves. Hargreaves is the son of Roger Hargreaves, the esteemed creator of the Mr. Men and Little Miss series, which you will undoubtedly recognize. 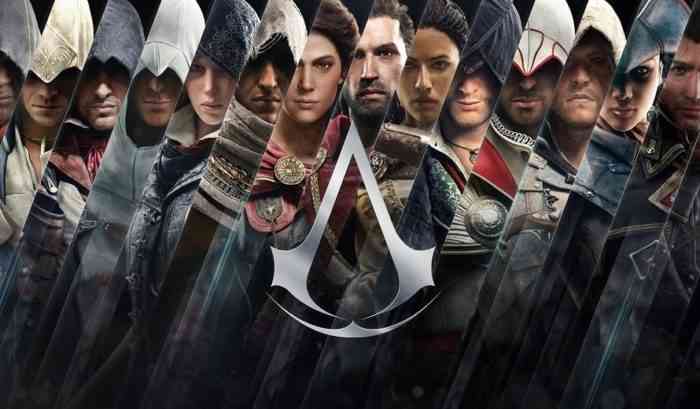 The question is, is this going to be a family-friendly adaptation of Assassin’s Creed or Assassin’s Creed in disguise as a children’s book? Are we going to see Little Miss Eivor making friends with or decapitating Mr. Saxon? There will be six volumes of these books, but will Ubisoft eventually expand this to cover more characters? Personally, I would love to see Mr. Altaïr and Little Miss Aveline with their own books. Also, be sure to check out your ol’ pal Zane’s ranking of the Assassin’s Creed games (Part 1 and Part 2).

Do you like the idea of this collaboration? Let us know in the comments below.