Just How Many Fake Followers Do Twitch Streamers Have?

As you may already know, Twitch has a bit of a bot problem. Specifically, viewbots–fake viewers that artificially inflate a streamer’s follower count. A lot of them have settled into the site over the years, making streamers look more popular than they actually are. This has varying degrees of success, since follower count isn’t actually the most important metric on Twitch, but it’s definitely a problem. Yesterday, Twitch announced that they were beginning a new crackdown on viewbots, and the effects are already visible. By which we mean, a lot of Twitch streamers have begun hemorrhaging followers.

?️ We have been monitoring the rise of fake engagement on Twitch and have identified 7.5MM+ accounts that break our TOS by follow-botting and view-botting. We are taking action on these accounts and appreciate all of the reports about this issue.

“We have been monitoring the rise of fake engagement on Twitch and have identified 7.5MM+ accounts that break our TOS by follow-botting and view-botting,” the company Tweeted. “We are taking action on these accounts and appreciate all of the reports about this issue. A majority of these accounts were detected through ongoing machine learning technology that will continue to improve and we will continue to operate going forward. We engage in enforcement when necessary including pursuing legal action.”

As of writing, the site’s top streamers are noting staggering drops in follower count. Félix “xQc” Lengyel has lost 2.6 million followers in the past few days, Chance “Sodapoppin” Morris went from 6.5 million followers to 3.3 million, and other big names like Tyler “Ninja” Blevins, Michael “Shroud” Grzesiek, Raúl “Auronplay” Genes, and Ali “Myth” Kabbani have all lost hundreds of thousands of followers. The good news is that these fake followers didn’t really contribute anything to the streamers, since they don’t really post in chat and may not even “watch” streams. The bad news is that, well, there were literally millions of viewbots infesting Twitch. Here’s hoping the staff can root them all out. 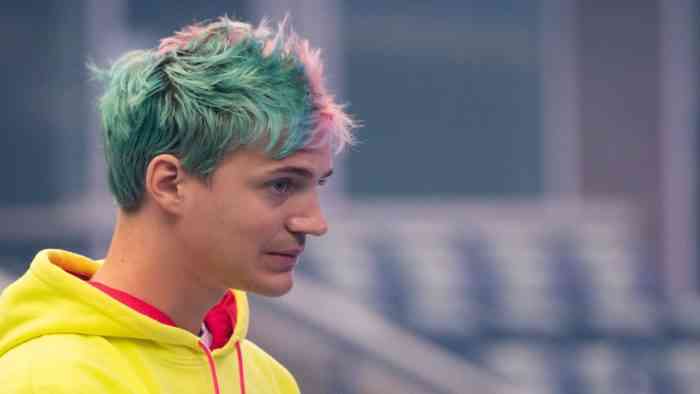 Have you been impacted by this bot crackdown? Let us know down in the comments, or hit us up on Twitter or Facebook.

Neptunia x SENRAN KAGURA: Ninja Wars Review – A Cheeky Crossover
Next
Outriders, The Pathless & More Amazing Titles On Sale That Require Your Attention
Previous
False Alarm Everyone, Square Enix is Not Up For Sale