Super Meat Boy Forever can’t be stopped. This indie title is coming to PlayStation and Xbox next week and there’s nothing you can do about it–but really, why would you want to stop it? Now is a great time to sink back into the MBCU (Meat Boy Cinematic Universe) and meet some old and new faces. Meat Boy and Bandage Girl make their grand return here, of course, accompanied by their adorable baby Nugget and their less adorable nemesis Dr. Fetus, but the game also introduces some brand new characters. Plus, Meat Boy has been hitting the gym and he now packs one hell of a punch on top of classic slippery platform mechanics. Speaking of platforming, the sequel to the runaway indie hit takes everything that makes the original Super Meat Boy great and dials it up to eleven. Don’t believe us? Take a look at this new trailer.

“As great as it was for Super Meat Boy to make his return on Switch and the Epic Games Store, no return would be complete without a victory lap on PlayStation and Xbox platforms – which many of you may remember Meat Boy making his console premiere on over a decade ago,” said Team Meat co-founder and programmer Tommy Refenes in a press release. “Super Meat Boy Forever isn’t just more of the same though. This is Meat Boy evolved. He now has a completely different moveset, controls, power-ups, and endless level remixes that can be played forever!”

If you’re craving some difficult platforming with literally thousands of procedurally-generated level combinations, then Super Meat Boy Forever might be worth a look. And if you’re nostalgic for the original game, why not try the new one? 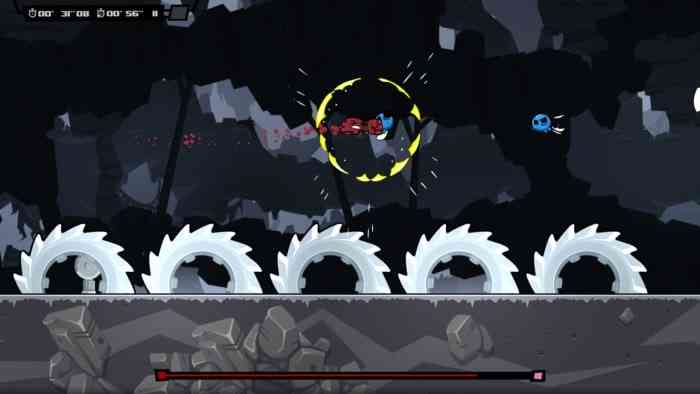 What’s your favorite indie platformer? Let us know down in the comments, or hit us up on Twitter or Facebook.