I’m Gonna Ride ‘Til I Can’t No More

Where do I begin with this one? Let’s start with a bit of video game history. At the tail-end of the 1990s and the beginning of the 2000s, rhythm games were the new hotness. Titles like Dance Dance Revolution and Guitar Hero really blended the music and video game mediums in ways that would change the lives of many gamers, including your ol’ pal Zane. Since the early 2010s, the rhythm game genre has slowed down quite a lot, but (emphasis on the BUTT) rapper Lil Nas X has apparently made his own rhythm game called Twerk Hero. 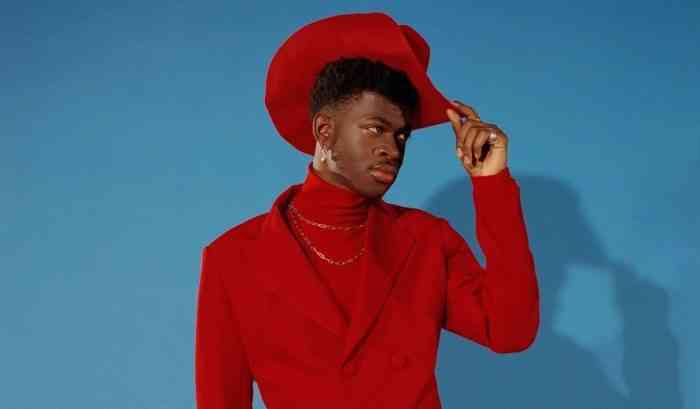 Even if you aren’t a fan of Lil Nas X, you probably know who he is. He reached viral levels of fame with his hit Old Town Road (Remix) on TikTok in 2019. You know the one. He and Billy Ray Cyrus cruise around in cars and on horseback, singing the song. More recently, his music video for Montero (Call Me By Your Name) features a wonderful tale of his pole-dance descent to Hell, where he gives Satan a lap dance before snapping his neck and becoming the new ruler of Hell.

Now that we are all caught up on Lil Nas X and Guitar Hero, let’s get into Twerk Hero. It is a browser game that Lil Nas X has released, where players control his ass while following the rhythm and directions of the arrows onscreen, similar to DDR. As much of a joke as this seems, there are something like 50 levels to get through, with multiple outfits inspired by the Montero (Call Me By You Name) music video. As you may imagine, there seems to be reactions of hate and love for this, which is consistent with a lot of the attention that Lil Nas X receives. Twerk Hero is playable on browsers on mobile devices.

Will you be trying out Twerk Hero? Let us know in the comments below.

Hatsune Miku: Project DIVA Mega Mix (Switch) Review – Take Your Baby by The Hand
Next
Super Meat Boy Forever Slides Onto PlayStation and Xbox Next Week
Previous
Sony Appears to Have Shot Down a Pitch for Days Gone 2