Those Days are Gone

It was just under two years ago that Bend Studios’ Days Gone came out exclusively on PS4. It seems that the overall response to Days Gone was that it was… okay. It’s certainly not bad, but it was not an Uncharted or The Last of Us that Sony was hoping it would be. Bloomberg recently made a point that Sony seems to be laser-focused on huge, money-making first party games, which is not necessarily a bad thing. Although, decisions like that mean fans miss out on potential games, like Days Gone 2 for instance. 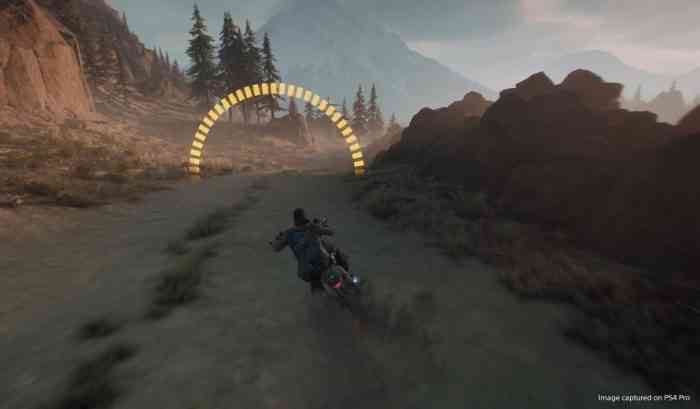 According to Bloomberg, Bend Studios had pitched a sequel to Days Gone sometime in 2019, but Sony had denied it. Though Days Gone had been profitable and successful, it had not done well enough for Sony to pursue a follow-up. Instead, the development team was split up into two and each were sent to Naughty Dog to help with different projects. From fear of being absorbed by Naughty Dog, Bend Studios requested their development team was removed from those project, a request that has been fulfilled.

This is a sad story for hardcore fans of Days Gone, but! Not all hope is lost! Days Gone still has one more shot left in the chamber. Sometime in Q2 2021, Days Gone will be releasing on PC. If fans really want a Days Gone 2, they will need to come out in full force and buy it on PC. That might change the minds of Sony executives and greenlight a sequel. Days Gone is available on PS4 and PS5, and will be coming to PC this year.

Would you like to see a sequel to Days Gone? Let us know in the comments below.

Days Gone Director Confirms Sequel Was Pitched
Next
Lil Nas X Has Released the Browser Game Twerk Hero
Previous
NEO: The World Ends With You Release Date Trailer Will Get Your Blood Pumping