It Will Also Feature Extra Dungeons and NieR: Automata Costumes

The story of NieR is one of tragedy, mistakes born of tunnel vision and ignorance, and how terribly easy it is to destroy those we love while trying to help them. That said, these games can also be incredibly fun, and we’re happy to announce that the upcoming remaster of NieR Replicant is adding a ton of awesome stuff to go with your beautiful, despair-inducing main plot. NieR Replicant ver.1.22474487139… will add an extra episode, Mermaid, some extra crossover dungeons from 15 Nightmares (otherwise known as The World of Recycled Vessel), and some stunning NieR: Automata costumes to the base game. If you’re not already hyped, check out this gorgeous trailer dedicated to showing off the extra content.

At launch, the game will feature: 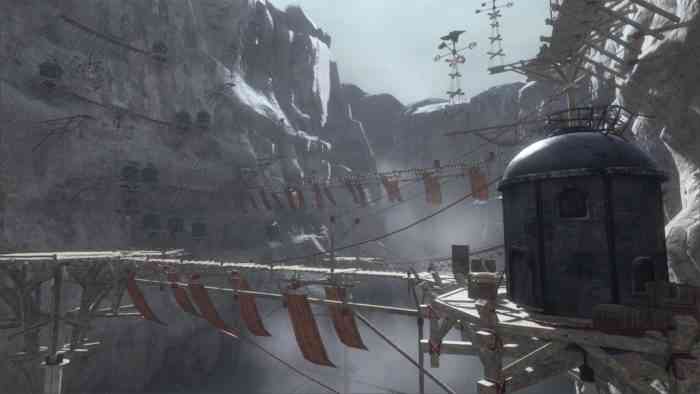 Have you ever cried over a video game? Let us know down in the comments, or hit us up on Twitter or Facebook.