Here’s What We Know About Resident Evil: VIllage’s Big Bad

And It’s Not Lady Dimitrescu

It’s easy to assume Lady Dimitrescu is Resident Evil: Village‘s big bad. After all, she seems to be a persistent threat, has a position of authority within the village’s mysterious hierarchy, and – let’s face it – at nine foot six she’s definitely big. 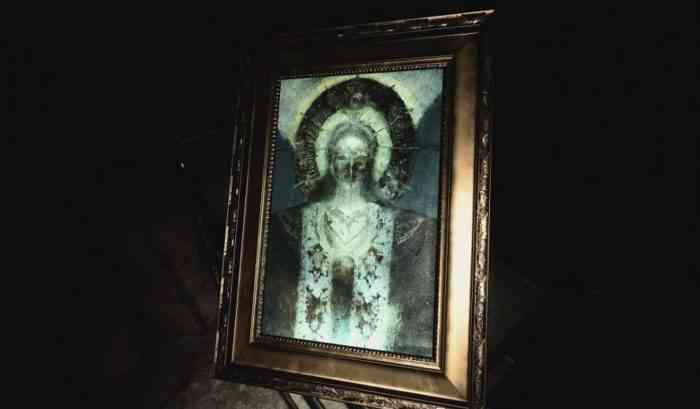 Still, the above trailer shows her on the phone with a woman identified only as Mother Miranda, who showed – without making an appearance – that even in the village, there’s bigger fish to fry than the aforementioned tall vampire lady – even after her inevitable transformation into a form even her most die-hard fanboys will have trouble crushing on.

Now, thanks to IGN, we know a little more about Mother Miranda. As the above screenshot shows, it looks like “Mother” is meant in a religious sense, with various portraits and icons of the mysterious figure having a definite religious bent. The game’s director, Morisama Sato, said: “Mother Miranda and the inner side of her character are extremely important factors in the game.”

A big bad working from the shadows would hardly be new for the series. It’s easy to forget that Wesker was initially presented as a part of STARS, and few could have anticipated that the big bad of Resident Evil 7 was the seemingly immobile grandmother. While Lady Dimitrescy undoubtedly has a position of power within the village – let’s not forget that she lives in a castle – it looks like she’s playing second fiddle here. The bad news is that, given that we’re talking about a vampiric giant who presumably shares her daughter’s “magical” powers, we have to wonder about the sort of woman she bows down to. At least, in the metaphorical sense.

We do know that Ethan’s daughter has been kidnapped for use in some ritual or other, and while we’ve had more than our fair share of monstrous Resident Evil villains, one who’s plan directly involves the sacrifice of a baby is definitely not someone to trifle with, especially given Ethan’s relative inexperience.

Do you have any theories about Mother Miranda? Let us know in the comments, on Twitter, or on Facebook.