No Such Thing as Too Much Kill in Dungeon Fighter Online

Dungeon & Fighter (known as Dungeon Fighter Online in English) is an incredibly popular Korean side-scrolling MMO/beat ’em up–at least, it’s incredibly popular in Korea. The series is somewhat more obscure in the west, though it proved more than popular enough for the English version to be resurrected from the abyss of defunct MMOs in 2014. It’s known for wildly creative and highly customizable gameplay, slick character designs, and taking place in an apocalyptic fantasy world, on top of having several spin-offs including an upcoming Arc System Works fighting game. Now, the franchise is getting one more spin-off title: the tentatively named Dungeon & Fighter OVERKILL. Built in Unreal Engine, OVERKILL aims to finally take the franchise to 3D, and we have to admit, the teasers look stunning. 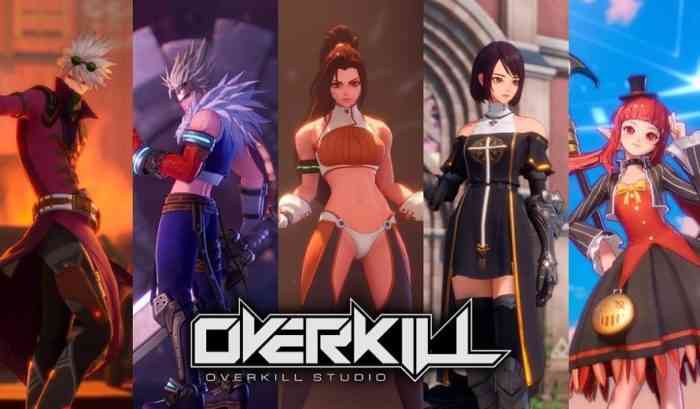 So far, most of what we know about this game comes from the teaser website, which contains several gorgeous clips of the characters showing off their combat prowess and slow pans over colorful, densely populated 3D environments, including an airship. Though there aren’t a lot of specifics being offered right now, these visuals are strong enough to get us interested in what Overkill Studios has to offer. Several player characters have been revealed and they all look amazing, especially the demon-possessed swordsman known as the Slayer, the bare-fisted martial artist known as the Fighter, and the traveler from a different, higher-tech world known as the Gunner. We can’t wait to see a proper trailer showcasing these warriors in action.

We don’t know when OVERKILL will be released or what platforms it’s being designed for, but we do know that we’re incredibly excited to see what comes of this project. Well done, Nexon and Neople! 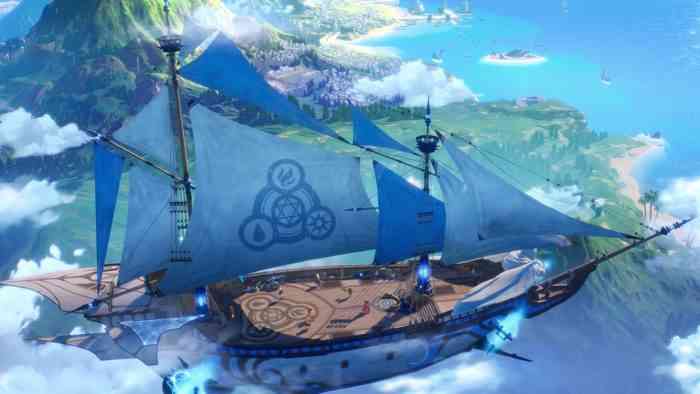