Earlier this morning, Nintendo announced an update for Super Mario Party. The game now has additional online multiplayer functionality! It’s never too late to spruce up an older release, right? There are limitations to this added feature, of course. This is Nintendo we’re talking about, after all. 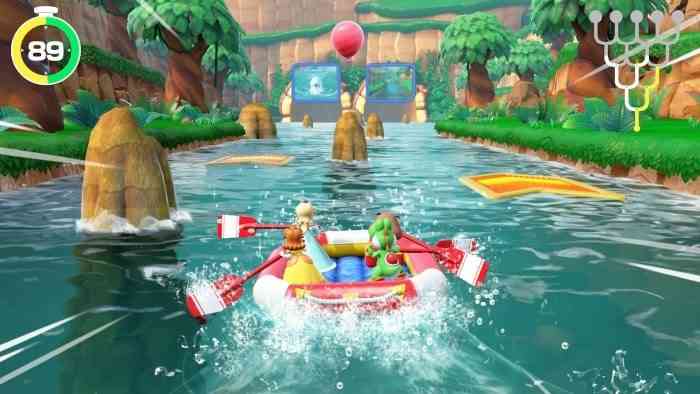 For example, if two people are using their own systems, then two more people can’t share a third system to… make it a four player game? But four people can play with two systems. Also, Strike It Rich, Time to Shine, Take a Stab, All-Star Swingers, Rhythm and Bruise, Pep Rally, Wiped Out, Fiddler on the Hoof, Clearing the Table, and Baton and On can’t be played online.

Also I’ve seen at least one person on Twitter test out the service and it sounds like some Extremely Nintendo online nonsense. This is very early, however. Perhaps once a bunch of people get their hands on it, we’ll get a better idea of what Super Mario Party’s online gameplay is actually like. It could be great! Either way, if you haven’t touched the game in years, this could be the perfect reason to fire it up once again. You can read the full patch notes for the 1.1.0 update right here.