The Trickster May Have Been Too Tricky

All-Kill, the newest chapter of Dead by Daylight, dropped just over a week ago, and reviews have been mixed. While the chapter has been (thankfully) devoid of major bugs – unlike the previous chapter, A Binding of Kin – general consensus has been that the new killer – although fun and unique – is relatively week, with his power (throwing knives, eight of which need to connect in a short period to damage a survivor) being a weaker version of The Huntress, who can throw axes, only one of which needs to connect to damage – or even down – a survivor.

Compounding matters is the fact that The Trickster was originally a little… well, tricky, which compounds matters. Whereas all other killers with ranged attacks have predictable aim – either an arc, a straight (but shorter range) attack, or some combination of both – the Trickster’s throwing knives suffer from drift, and the attack itself suffers from recoil – both issues that will be fixed or reduced with the new patch to allow for greater accuracy.

Other buffs to the Trickster include: 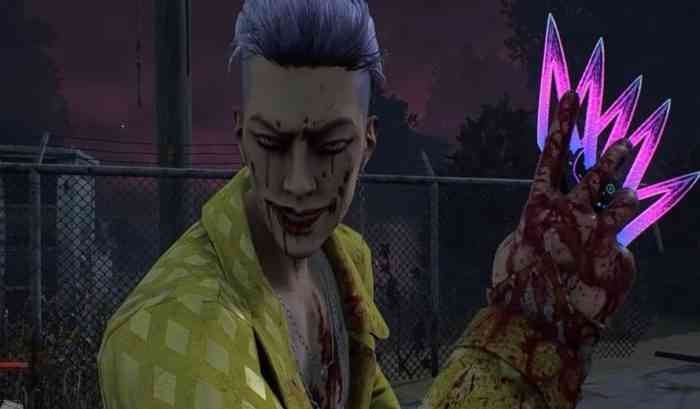 The announced buffs do go a long way towards addressing common complaints towards the new killer – albeit some survivors are already claiming that the Trickster is overpowered. Where do you stand? Let us know in the comments, on Twitter, or on Facebook.

Dead by Daylight’s Trickster is Getting an Upgrade
Next
Resident Evil Showcase Dated For Next Week
Previous
Wonder Boy: Asha in Monster World Reveals a Charming Trailer