When Will We Get an Actual Release?

Rockstar and Bethesda both have something in common; that is, that rather than release new titles in the hit Grand Theft Auto and Elder Scrolls franchises, both have instead re-released and remastered the most recent entries, Grand Theft Auto V and Skyrim.

The strategy has worked, with the games earning billions of dollars, but despite GTA V’s robust online component – and Elder Scrolls Online offering players the chance to explore Tamriel – fans have been itching to jump back into a new mainline entry in either franchise.

While we know that a new Elder Scrolls is on the way – albeit we’ve not heard much about it since the announcement trailer back in 2018 – we still haven’t seen a GTA VI announcement, but that hasn’t stopped rumors and speculation from flying. After all, GTA would be stupid not to continue their most popular franchise, and a journalist recently asked Strauss Zelnick, the CEO of Rockstar’s parent company Take-Two, about the new game.

Unfortunately, Zelnick remained tight-lipped on the details: “Rockstar hasn’t announced any new titles for the market, and when there’s an announcement to be made, it’ll come from Rockstar,”

So no announcement, but no outright denial, either. We may have been waiting for a while but it’s worth keeping in mind that both GTA V and Red Dead Redemption 2 were announced two years before their eventual releases, but both were subject to numerous delays. Perhaps Rockstar are waiting until they’re further along in development so they can try and minimize the chance of delays down the line? 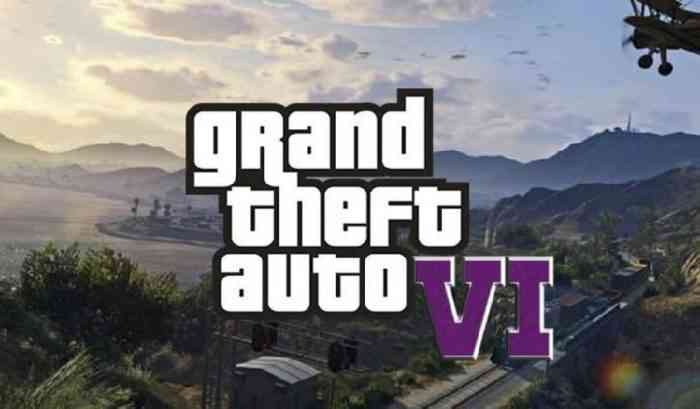 In the meantime, hey, GTA V isn’t getting rereleased for no reason; it’s a good game that gives players plenty to do, so if you’re looking to something to tide you over until the next game comes out, the good news is that the perfect game to do that might be waiting for you.