Yes, Neopets is Still a Thing Despite Adobe No Longer Supporting Flash

Do you remember Neopets? We do. The colorful, happy virtual pet site that so many of us spent our childhoods on has seen better days, especially since the end of Flash support in 2020 rendered it permanently broken, but some brave and determined souls are still active. These people are still customizing, interacting with, and trading their pets. Unfortunately, not all of them are trading legally, especially when rare unconverted pets are involved. You see, Neopets had a site-wide update back in 2007 which changed the majority of the artwork featured on it in exchange for new interaction and customization options, but a few types of pet weren’t automatically converted to the new art. These unconverted pets were inadvertently turned into the site’s most valuable commodity. This is where the black market comes in. 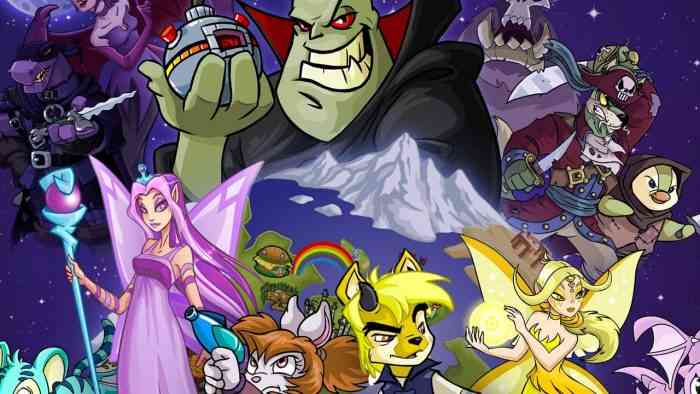 The supply shortage of unconverted pets means that they command huge prices in the player-driven economy, which is now rife with illegal pet trading. Combined with the account data leaked as part of a huge hack in 2016, this means rare pets are being stolen straight out of their owner’s accounts and shuffled around through the playerbase. One user, Amanda, had to petition the staff to get back her unconverted Darigan Lupe, Klyko, through a process known as “trade reversals.” It’s pretty much exactly what it sounds like–the Neopets staff tracked Klyko by his name and undid a whole chain of transactions, both legitimate and otherwise. Problem is, it’s not just people like Amanda who are victimized by this sort of transaction. Plenty of the accounts affected by trade reversals had no idea the pets they were trading were stolen.

Over the last few months, the Neopets staff have been forced to take action to stop black market pet trading, and the results are shaking the Neopets community. To get Klyko back to Amanda, they set off a chain of reversals that users estimate may have affected hundreds of pets. Some of these pets were lost in the shuffle, resulting in players with no pets or players who’ve lost months of progress, and this is only one incident. The Neopets team has been forced to publicly acknowledge the outrage and the topic of trade reversals on the forums, where they stated: “It is our goal to make Neopia a safe place for everyone, and that includes being able to play with and trade pets safely. In light of this situation, our team will be taking another look at the issue of pet trade reversals and taking steps to ensure all users are fairly treated if they are unknowingly involved with an illegally obtained pet.” 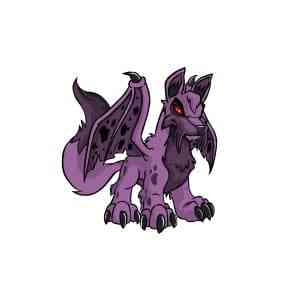 Do you still play Neopets? Let us know down in the comments, or hit us up on Twitter or Facebook.