How Accurate Will This Be?

It’s been weeks since fans first learned that Pedro Pascal and Bella Ramsey would be stepping into the shoes of The Last of Us protagonists Joel and Ellie, and reactions have been mixed. While both are undeniably great actors, many fans have been concerned that neither of them look quite like the parts. In fact, fan-castings prior to the announcement were seemingly focused on physical resemblances, with the likes of Kaitlyn Devers a recurring name when discussing Ellie’s actor (no doubt bolstered by her own small role in Uncharted 4: A Thief’s End) whereas names like Nikolaj Coster-Waldau were frequently raised when talking about Joel.

Still, that doesn’t mean we shouldn’t be excited; both are undeniably great actors, with both repeatedly stealing scenes during their times on Game of Thrones, and while the above video may not show off their acting in the roles, it does show what we might get on a visual level.

The weird thing? In spite of the uncanny valley effect – the other characters are fully animated, there’s the occasional blur, and at times the characters could be more expressive – it doesn’t look all that different than what we’ve seen in-game, albeit while still being recognizable as Pedro and Bella. Perhaps those complaints about them not looking enough like the characters were unfounded? 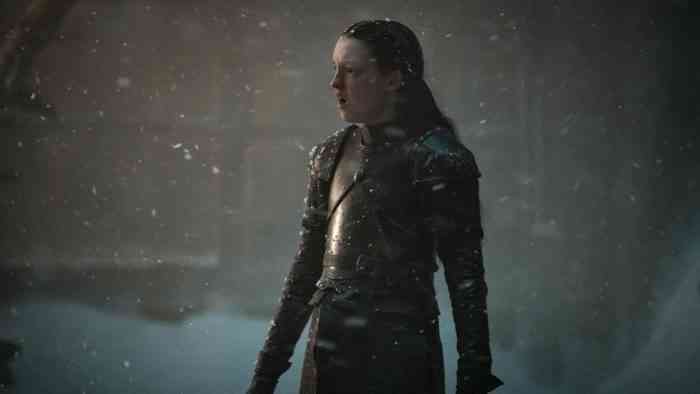 At this point, there’s a lot we don’t know about the upcoming series, but given how many iconic moments are played out in the above video – from Ellie revealing her immunity to the moment Joel first lets her help in a fight to the iconic ending – it’s not too big a stretch to imagine we’ll at least see some of these moments played out on screen, and given how the first game is arguably the most beloved of the 21st century, expect plenty of fanservice when the series finally drops.

What are you excited to see in the series? Let us know in the comments, on Twitter, or on Facebook.