PT Remains One of Gaming’s Biggest “What Ifs”

The game wouldn’t just have been a new entry in the beloved Silent Hill franchise, it would have seen gaming icon Hideo Kojima, Oscar-winning director Guillermo del Toro, and horror legend Junji Ito teaming up to create one of the most uniquely terrifying horror games ever made.

Unfortunately, the game was unceremoniously canceled, with nothing but rumors and rumblings of a reboot to the acclaimed franchise to keep us going, although that’s not to say you can’t see PT’s fingerprints elsewhere. The similarly unreleased Allison Road was heavily inspired by PT and, while we didn’t get to see whether Silent Hills would make the jump to first-person, fellow survival horror series Resident Evil made the jump themselves in Resident Evil 7.

Still, a lot of us still have a PT shaped hole where out hearts should be, and it looks like we might finally get that hole filled when Evil Inside drops for PlayStation later this month. It’s easy to see PT’s influence on the game from the above trailer, which sees the camera lazily drifting down a claustrophobic hallway which occasionally shows flashes of nightmarish imagery – from a hanging clown, to a twitching ghost, to a well right out of The Ring. The game follows the story of Mark, who attempts to contact his murdered mother with a spirit board, which goes tragically (and let’s face it, given the genre, predictably) wrong. 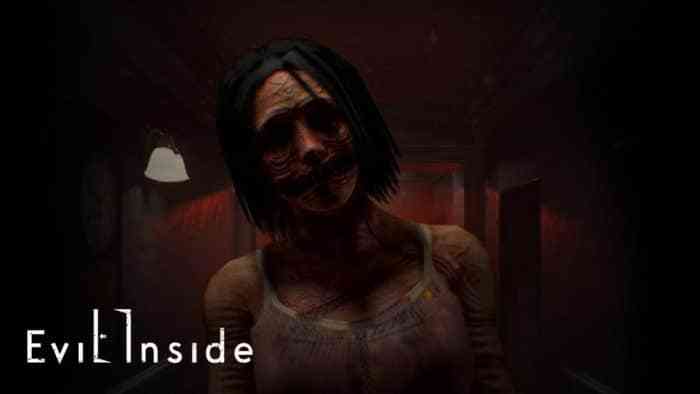 Of course, we have no way of knowing how close the game will come to what we could have had with Silent Hills, but it’s great to know that one of the most biggest unanswered questions in gaming history is getting, if not a definitive answer, at least an approximation based on someone who’s clearly copied the original’s homework in the best way possible. You can see what they came up with when the game drops on March 25.

Are you pumped for Evil Inside, or are you still longing for Silent Hills? Let us know in the comments, on Twitter, or on Facebook.


In Sound Mind Release Date Trailer Will Give You Chills