The new map for Among Us “The Airship” has finally received a release date over three months after being announced at the Game Awards 2020. The new map will feature new tasks, different starting rooms, and more, and will be making its way to all versions of the game on March 31. 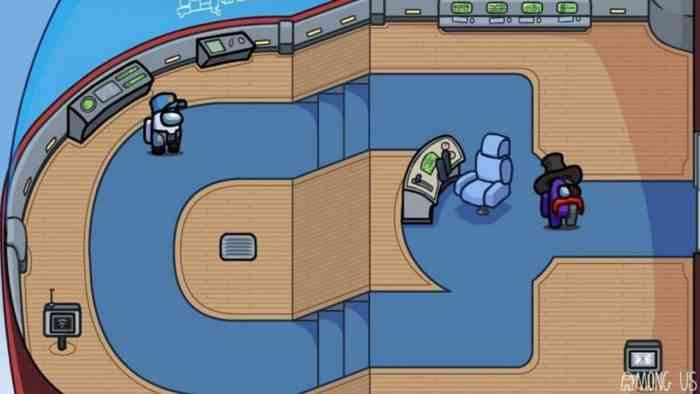 this NEW map is our biggest one yet, including:
• all new tasks
• different starting rooms
• preliminary account system
• more!!!

wake up ur crew it's almost time to eject impostors

The new map is the game’s biggest one yet and will feature new tasks, different starting rooms to add variety to where each player spawns at the start of a round, a preliminary account system, and new environmental features such as ladders and moving platforms. It appears as if the map will also feature a few surprises as the developer ends the list with “more?!”.

They will also be giving fans free hats as a thank you for being patient while waiting for the update to drop.

The developer post also gives some insight into InnerSloth’s operation working on Among Us and why they took longer than originally expected to release the map. The developer sights multiple reasons for this delay from needing to make sure the new map is compatible with every version of the game including all of the many different brands of mobile devices.

They also addressed concerns with the map itself, waiting for console approvals, bugs, and quality of life fixes, general business meetings, and the need to prioritize the new account system for moderation as other barriers that prevented the release of the map at an earlier time.

Finally, they answered a popular question for the company as to why they don’t hire more employees, stating that they desire to keep their team small and to prioritize taking care of their existing employees and that the downsides of hiring such as interviewing, training, etc., would have taken time away from development.