There isn’t as much horror to be had if there’s hundreds of people around you can go to for help. Even if a horror movie or game is set in the city the heroes are often isolated or vulnerable in some way. Sure, Jill travels through Raccoon City but along her journey barely met anything that didn’t want to make her a sandwich.

Expedition Zero looks like it’s leaning hard on the isolation, being set deep in the frosty Siberian wilderness – one of the coldest, most inhospitable places on Earth. So cold, in fact, that you have a protective suit to guard you against the elements.

And it’s not just the elements trying to kill you. Thanks to a recent meteor strike, flesh-eating monster has been treating the nearby villages like a buffet, which unfortunately means that A) They have a taste for meat and B) There are no passers-by you can toss in their way while you make a quick getaway, throwing many sociopath’s zombie survival plans into disarray.

We don’t know much about the game from a gameplay standpoint, but the trailer above shows off some of the locations and hints at a spooky time, filled with quick flashes of Soviet bunkers, flashes of crucifixions and what appear to be cult practices, and the creatures themselves, which seeming have a )mostly) human shape. Perhaps, in true Night of the Living Dead fashion, the meteor has started bringing the dead back to life? 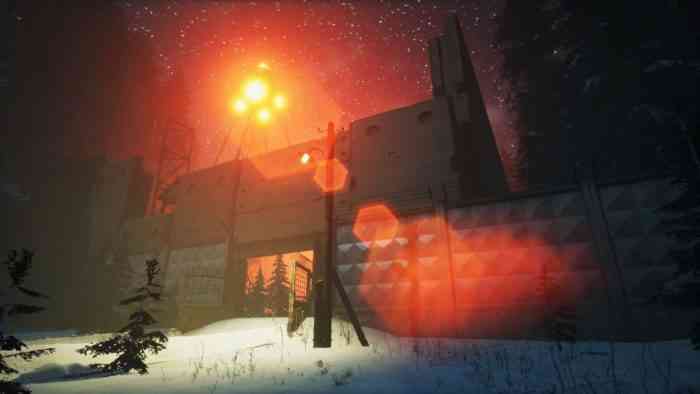 There’s no release date yet but Expedition Zero drops later this year for PC via Steam, and you can already wishlist or download the playable demo. You can also join the Discord server there, or watch the developers stream the game (The next stream is scheduled for February 5th at 11AM PST.

Are you excited for Expedition Zero? Let us know in the comments, on Twitter, or on Facebook.