The Avatar Universe is Coming to a Tabletop Near You

Back in the day, something like Pong or Tetris was seen as revolutionary. As a nineties kid I still remember the my grandmother buying me those handheld games which… well, had a single game. In a lot of ways, we can credit the evolution of video games as a storytelling device to tabletop games. Sure, we still haven’t got to the point where gamers can create their own stories at the same level as a dungeon master, but hey, that’s what tabletop RPG’s are for. By their very format you can create your own adventures based on your favorite series, and sometimes the creators get in on the fun too.

The latest franchise getting the tabletop treatment is Avatar, because thanks to a partnership between VicacomCBS and Magpie Games, Avatar: The Last Airbender and Legends of Korra will be getting the official tabletop games, letting players create their own characters and stories within the universe.

For those of you who are out of the loop, the Avatar series is set in a world where certain people, benders, are able to telekinetically control a certain element, with the sole Avatar being able to control all four.

At the moment, one core book and two supplemental books are planned. The first supplemental book, Republic City, is due out in 2022 set in the Republic City introduced in Legend of Korra – the capital of the United Republic of Nations. The second supplement, The Spirit World, takes place in the titular spirit world, a parallel plane of existence. 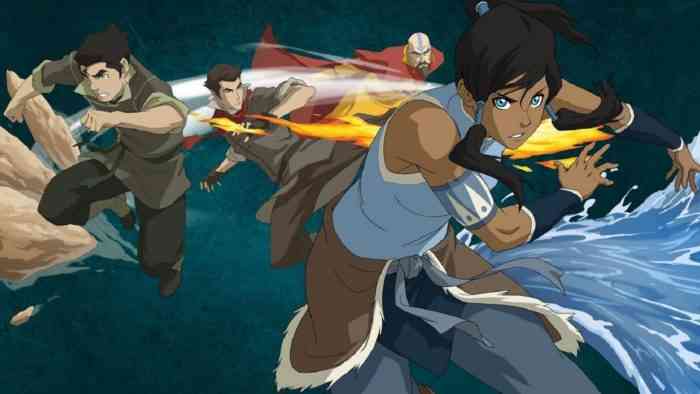 No news on the core book as of yet but it’s likely to encompass the main world. The bigger issue is balancing: Despite Avatar being in the name, we’re unlikely to get the chance to control one – after all, there can only be one Avatar at the time, and so any party would have one person able to control all four elements compared to the other party members. How this will be handled remains to be seen, but hey, having the ability to cause earthquakes or tornadoes is powerful enough on its own, doing both at once might be overkill.

If you could bend one element, what would it be? Let us know in the comments, on Twitter, or on Facebook.


Avatar: Reckoning is Another Avatar Game Being Made

Nickelodeon All-Star Brawl Adds an Alternate Look For Every Character