The Resident Evil reboot is looking to be a lot closer to the source material than previous attempts at a movie. While the bombastic Milla Jovovich series broke the bank, they also quickly devolved into a mindless action franchise despite a decent beginning. The new movie looks to combine events from the first two games and, if images from set are anything to go by, we’re getting a more accurate and more authentic take on the games – and if the rumours of certain inclusions, such as Lisa Trevor, are anything to go by, it might just manage what the originals never managed and actually scare people. 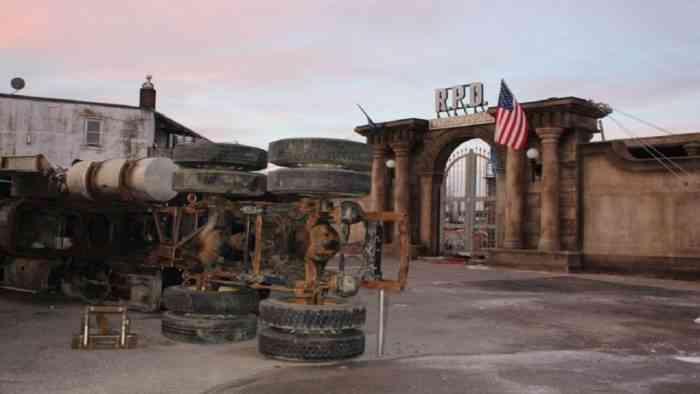 If you just can’t wait for the reboot, good news: the release date has been pushed forward from September 9th to September 3rd – almost a whole week earlier. While release dates always get shifted around, a change this small is often due to a possible conflict – after all, the change isn’t significant enough to try and hit the summer markets, and the fact that it’s being pushed forward instead of back means that this isn’t due to needing extra time to polish the movie.

A conflict with another release remains the most likely explanation, especially if there’s another big horror due to release that weekend. New Line do have an untitled horror due for release on September 10th, so perhaps the producers know what it is and shifted the release date forward to pre-empt the release? If so, then whatever it is might be impressive enough that Resident Evil didn’t want to risk denting their box office returns by coming second – or releasing on the same day. After all, as impressive as the reboot looks, the original movies didn’t strike the right note, so they may be facing an uphill battle. 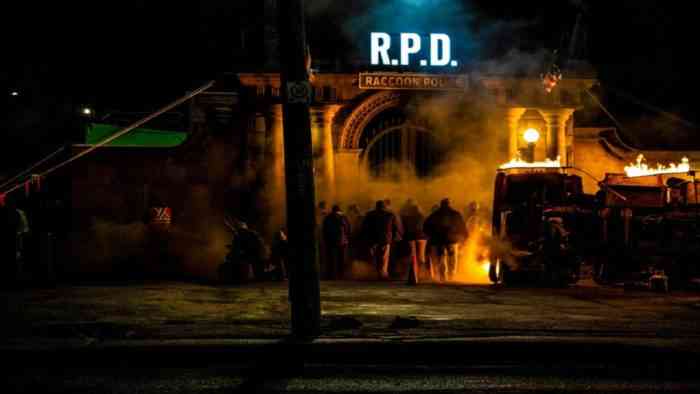 Do you think the reboot will live up to the hype? Let us know in the comments, on Twitter, or on Facebook.


Enter A Horror Story As The Dark World: Karma Is Announced