The Game Had the Least Amount of Crunch in the Trilogy

The problem of crunch time is well known in the gaming industry and unfortunately, extremely prevalent with recent titles like Naughty Dog’s The Last of Us II, and Rockstar’s Red Dead Redemption 2 severally struggling with the issue. Thankfully, this isn’t always the case as games like Mass Effect 2 are sometimes able to find the perfect work-life balance. 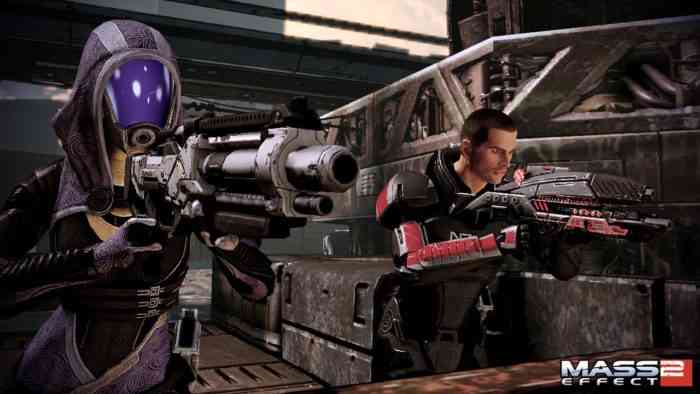 “Mass Effect 2 was the most well received of the Mass Effect games, but did you know it was also the one with the least overtime, as well as the closest to initial budget and deadline?” said Dorian Kieken, development director on Mass Effect 2.

According to Patrick Moran, a senior gameplay designer on Mass Effect 2 and 3, the game was even developed and playable a year before release –even with a lack of crunch.

“For Mass Effect 2, we were able to address most of the items and have the game’s story fully playable more than a year before shipping.”

Following the release of The Gamer’s article on the subject, more past BioWare staff addressed their thoughts on the topic online.

Jonathan Cooper, who previously worked on the game’s cinematics team, praised the game as being both the highest rated title he’s worked on, as well as the one with the least amount of crunch.

Can't speak for the whole team, but at 96MC Mass Effect 2 is my highest-rated game and also the one with the least crunch. Only 3 of our 8-person Montreal cinematics team (including myself) worked just 3-months of overtime, agreed upon to improve the ending "suicide mission" flow https://t.co/dmxxI5hZo7

While games like The Last of Us II and Red Dead Redemption have received high amounts of critical praise, it does beg the question as to whether or not these titles could have been just as successful without the excessive amount of crunch as other titles like Mass Effect 2 have done so in the past.

You can read more on the development of Mass Effect 2 in The Gamer’s interview right here.

You can also enjoy Mass Effect 2 again, or perhaps for the first time, when it releases as part of the Mass Effect: Legendary Edition on May 14.

Bioware Unveils The Next Chapter In The Dragon Age Series
Next
Stellaris: Nemesis Allows Players to Save or Destroy the Galaxy
Previous
A Lego Sonic the Hedgehog Set Has Been Announced