Sonic the Hedgehog is the next iconic video game franchise to be getting its own Lego set as Lego and SEGA team up to recreate the game’s iconic level, the Green Hill Zone. 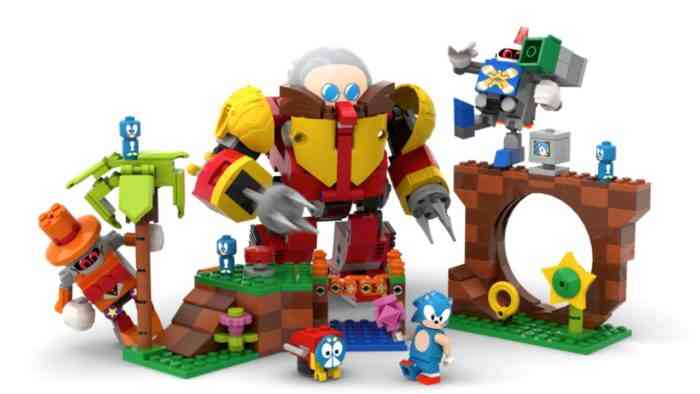 Specifically, the new Lego set will take inspiration from Sonic Mania‘s version of the Green Hill Zone. The design came from an upload to Lego Ideas made by a 24-year old Sonic fan named Viv Grannell.

Lego Ideas is an outlet for Lego fans to create and pitch their own unique designs, these designs can then be voted on by fellow community members and can potentially get approved for release as official sets. Submissions need to receive 10,000 votes before the company will consider manufacturing an official set based on the idea.

The set is still in the development phase and can change between now and release, but here is a breakdown of the pieces included in Grannell’s original design:

Grannell also broke down some of the key features of the set in their original design post:

This isn’t the first time Lego has created a set based on a video game, having previously done sets based on games like Halo, and most recently, the Super Mario Lego sets released last year.

Are you interested in picking up the Lego Sonic the Hedgehog set when it releases? Let us know down in the comments, or hit us up on Twitter or Facebook.