They Want to Go From Alpha to Launch in How Long?!

Alright, Disciples. Let me learn you something. Back in 1999, a PC game called Disciples came out. It was followed by two sequels between then and 2009. The first two were developed by Strategy First and met with generally favorable reviews, but the third one made by .dat and was not so great. The publisher Kalypso buried the franchise until now. After 12 years, they have announced Disciples: Liberation and have opened up applications for a closed alpha. They are also expecting to release the full game by the end of the year. 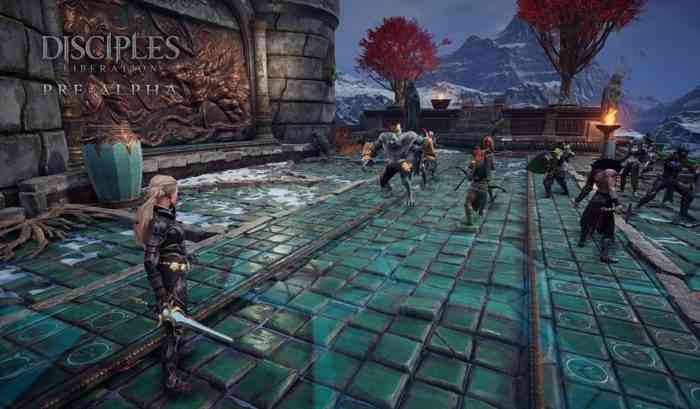 Let’s see. You can apply for the alpha now, start playing the alpha in March, and then play the finished product 9 months later? That sounds ambitious to me. The announcement trailer released earlier today sets the tone for a pretty epic journey for players. Hopefully, developer Frima will be able to deliver in that timeframe and redeem the Disciples franchise. I have no idea what this trailer is trying to tell me about the game, but fans of dark fantasy and strategy RPGs might want to keep their ear to the ground for more information on this title.

Will you be signing up for the closed alpha? Let us know in the comments below.