We don’t make a secret of how much we love cosplay. Photographs, tutorials, even convention recordings–we love it all. But there’s nothing quite like a good cosplay skit to really get us going. Especially for a series like Death Note, where half the draw comes from the sheer force of personality the characters have to offer. Made by the combined forces of Mishkali, Svati, and Skyver Cosplay, this video captures everything we love about Death Note. And it’s funny, too!

For those of you who missed out on one of the most memorable shonen series of the last decade, Death Note is the story of Light Yagami, a disaffected teen genius who picks up the titular notebook–a magical weapon that kills the human whose name is written in it–and decides to use his new power to change the world. By taking on the name ‘Kira’ and murdering criminals worldwide, and also killing everyone else who gets in his way. Hot on his tail is the brilliant detective L, whose disheveled appearance and weird mannerisms do nothing to change the fact that he’s the only one who can hope to bring Light to justice. The result is half battle shonen, half mystery thriller, and will definitely leave you on the edge of your seat. So why not bring one of L’s previous cases to life through a parody of Buzzfeed Unsolved, complete with the iconic video editing style? 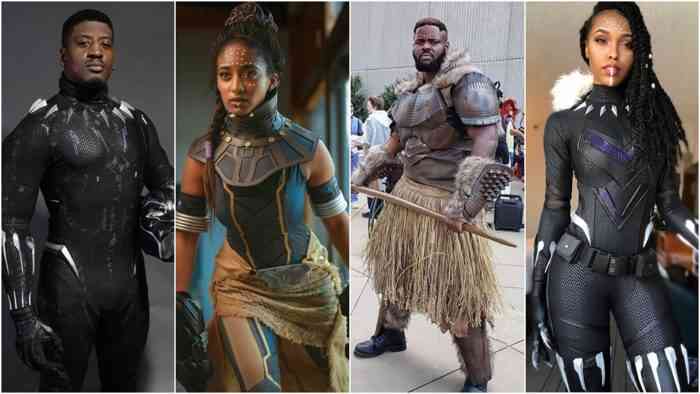 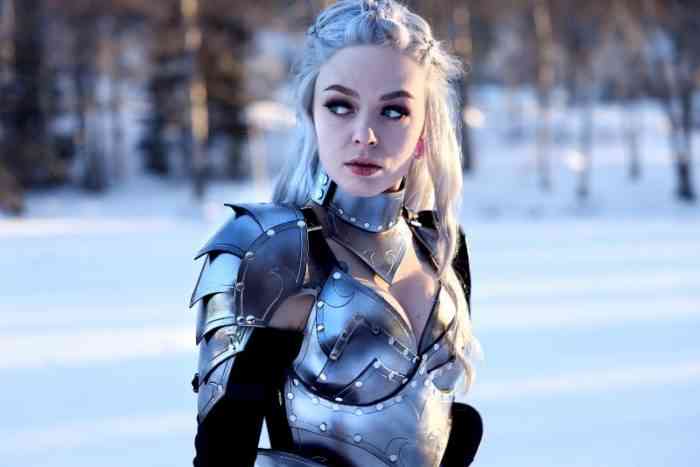 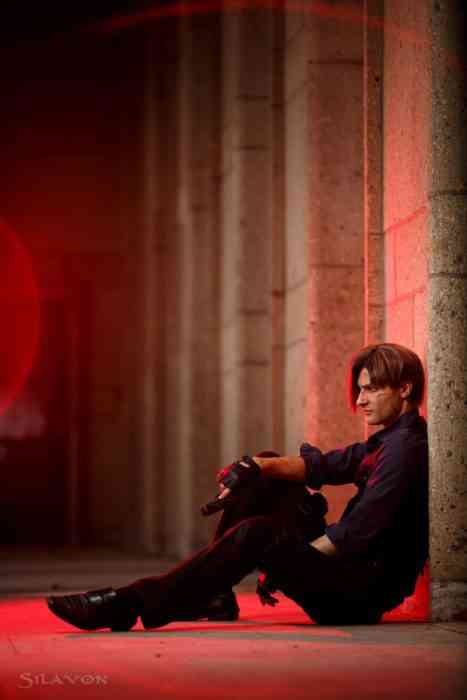 
Cosplayer Hana Bunny Is Too Hot To Miss

Ring in the New Year With Anissa’s Cosplay

Festive TikTok Cosplay – Stocking Stuffers
Next
Dead by Daylight’s New Chapter is Coming Soon, and it Might be a Doozy
Previous
Xbox Please Change Games With (Fools) Gold Into Something Valuable