During the recent Nintendo Direct, Animal Crossing was among other titles to get an update which will bring plenty of new Nintendo content to New Horizons this Summer. This update will include tons of Nintendo-themed content from items and weapons to clothing and accessories, with Nintendo daring fans to recreate the Mushroom Kingdon on their getaway islands. Animal Crossing: New Horizons is available exclusively for Nintendo Switch, with the Nintendo-themed update coming later this month. 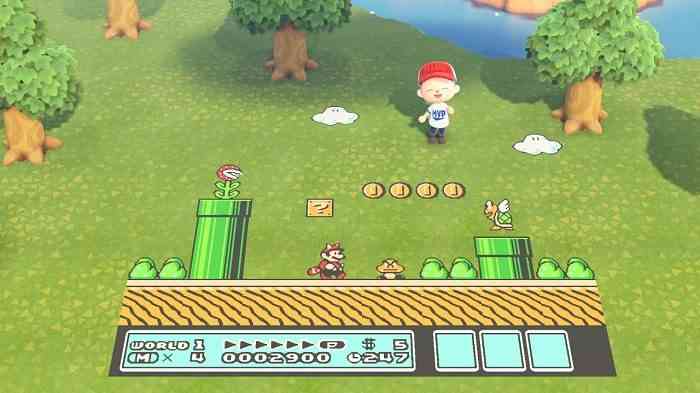 The upcoming update for Animal Crossing: New Horizons focuses on the Super Mario Bros. IP, but it’s likely the first step in bringing multiple Nintendo properties to the latest installation in the franchise. With The Legend of Zelda celebrating its 35th anniversary this year, New Horizons may be updated later this year with more Nintendo content as Zelda-themed items and clothing are still anticipated after the recent Nintendo Direct.

Will you be coming back to Animal Crossing: New Horizons with the upcoming Nintendo update? What other Nintendo properties should be represented in New Horizons? Let us know in the comments below!


Forza 5 October Update Provides More Details Ahead Of Its Release